Emre Can Hits Out at Lack of Game Time with Juventus 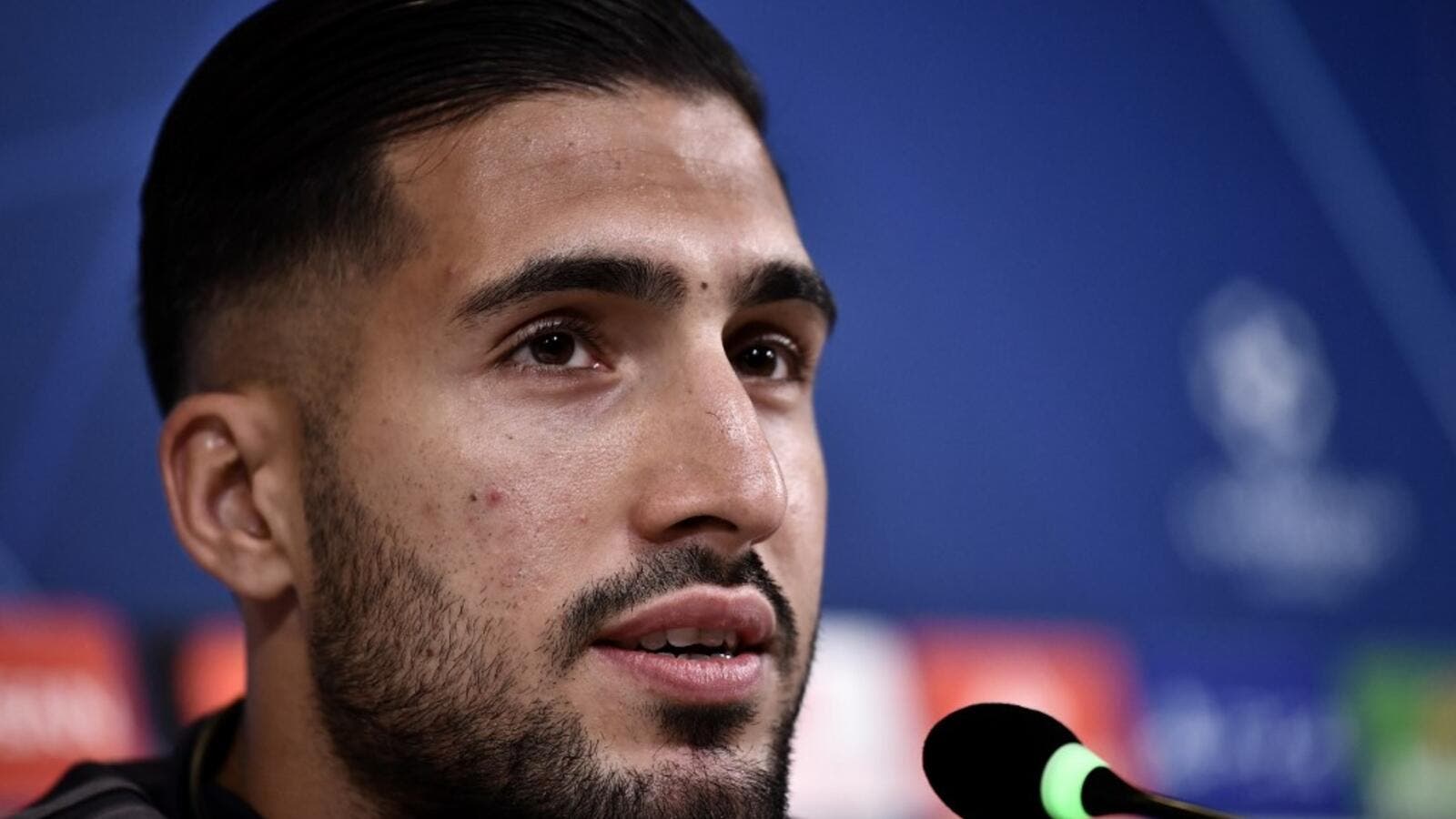 Emre Can said he is unhappy at Serie A champions Juventus as the Germany international struggles for game time in Turin.

Can has only made three substitute Serie A appearances for Juventus after being left out of the club's Champions League squad this season.

The 25-year-old midfielder was a 71st-minute substitute against Inter last week, taking his tally to just 78 league minutes in 2019-20 under head coach Maurizio Sarri.

Can did manage to complete the full match in Germany's 2-2 friendly draw with Argentina on Wednesday and admitted post-match his displeasure at not playing regularly for his club.

"I'm not happy [at Juventus] right now. I don't play much at the moment," Can said.

"Last season I played a lot. Especially in important games for Juventus. And I also played well there.

"I haven't had a chance this season. But now I think, when I come back to the club, I will get chances again.

"I am definitely grateful to Joachim Low. Because I didn't play much in the club and he invited me anyway. Nevertheless, he gave me the chance. That's why I was simply happy that I played again."

Can and Germany are back in action on Sunday, when they travel to Estonia for their Euro 2020 qualifier.

After missing out on Sarri's Champions League squad this season, Can made no secret of his anger at missing out admitting he was 'furious' and 'shocked' by the decision.

Sarri, however, described his omission as necessary but understood Can's frustrations.

"It wasn't easy or pleasing to make the choices I had to for the Champions League list, but it was necessary," Sarri said.

"I'm sorry because two important players were left out. However, these difficulties demonstrate the strength of our squad.

"It's normal that when a player suffers from a strong and impactful choice that there's an emotional aspect involved.

"We must give him the opportunity to let out how he is feeling. I'm of the right age to understand these kinds of reactions."

After the international break, Juventus are next in action against Bologna as they look to extend their one-point gap atop the Serie A ladder.