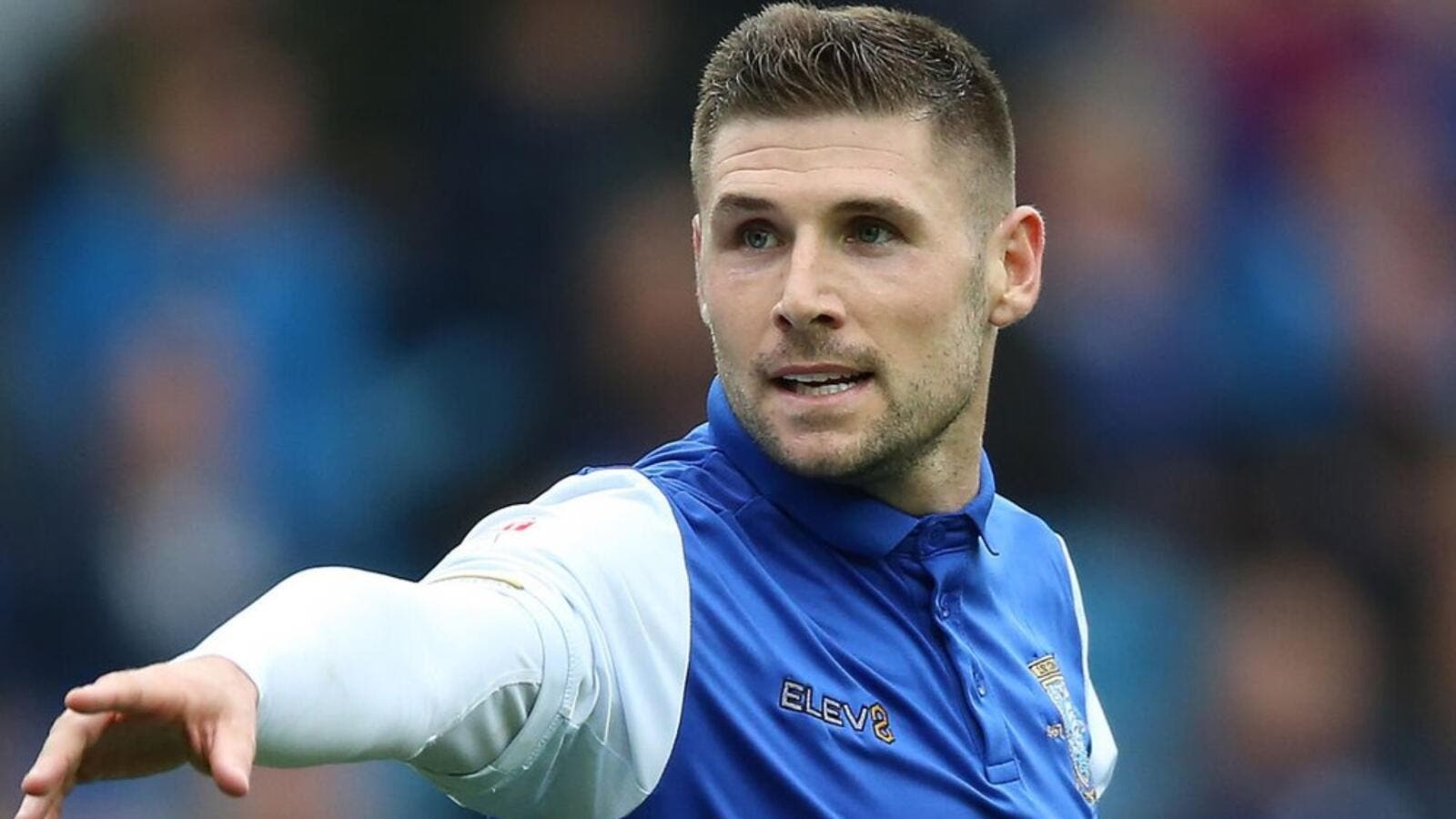 The 31-year-old striker was scheduled to travel to Tehran to finalize his contract but two parties failed to reach an agreement in Istanbul.

Esteghlal signed Malian striker Cheick Diabaté during the summer transfer window but he has failed to meet expectations.

Hooper struggled with a groin problem for much of last season after having surgery and left Sheffield Wednesday on a free transfer at the end of the campaign, but a move could see the striker return to form and fitness, readceltic.com reported.

Hooper scored or made 43 goals in 82 games for Sheffield Wednesday, who released him just hours after their final league game of last season.

Celtic, Aston Villa, Fulham and Bristol City – as well as clubs in Major League Soccer – have all been credited with an interest since then.