Eteghlal Ready to Get Over Problems with Stramaccioni Through Dialogue 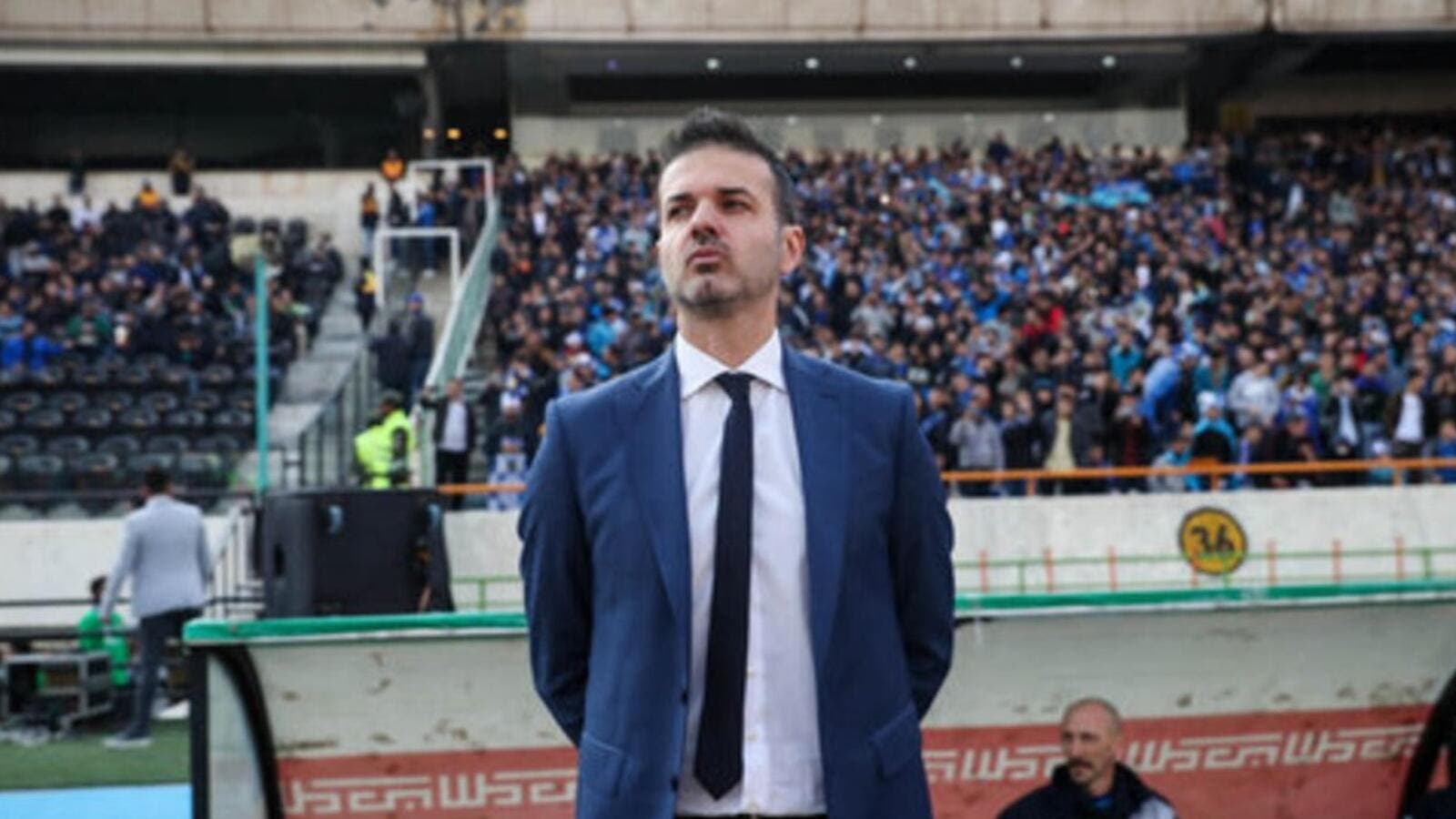 Italian coach Andrea Stramaccioni announced on Sunday that he and his staff are terminating the contract with the Esteghlal football team but the club’s managers are still trying to find a way to continue work with the successful Italian coach.

Under the guidance of Stramaccioni, Eteghlal could get back to the top of Iran Professional League’s table after some four years. Almost all the experts inside the country praise the work of the Italian coach in creating a unified attacking team.

Being under unilateral US sanctions, there are limitations for transferring money outside Iran and Esteghlal has failed to pay the wage of coaching staff according to the contract. This made the coaching staff, also including Marco Caser, Sebastian Eduardo Leto and Omar Danesi, to announce unilateral termination of the contract on Sunday.

The news was a great shock to Esteghlal fans and the issue has become a trend on Twitter among Iranian netizens.

Reports indicate that Stramaccioni and Leto have left Tehran early on Monday.

In an official statement on Monday, Eteghlal appreciated the efforts of the Italian coach, highlighting that the club has fulfilled all its obligations under the contract. The statement said that the club has paid the wage of the coach but because of some problems in his bank account, the transaction has not completed.

It said that club managers have failed to make any contact with the Italian coach on Sunday but negotiations are underway with his lawyers. One of the lawyers has suggested to decrease the contract term from two to one year which has been rejected by the club, said the statement, adding that the remaining salary of the coach will be paid on Monday.

“According to the documents, Mr. Stramaccioni is not entitled to unilaterally terminate the contract and Esteghlal FC is still considering the agreement as valid and is ready to solve the problems in a face-to-face meeting as before,” noted the statement.