England head coach Gareth Southgate has urged fans not to boo Italy's national anthem ahead of the Euro 2020 final that will take place at Wembley Stadium.

Boos were heard from some sections of English fans during previous matches against Germany and Denmark at Wembley.

The manager wants England supporters to be more respectful, insisting that such actions might give their upcoming opponents more motivation ahead of the final.

The Three Lions enter the match as favorites due to home advantage despite the Italians being the most exciting side during the course of the tournament.

England will be hoping to clinch its first major title since their 1966 World Cup win.

More that 60,000 fans are expected to attend the final tonight most of whom will be supporting the home side. 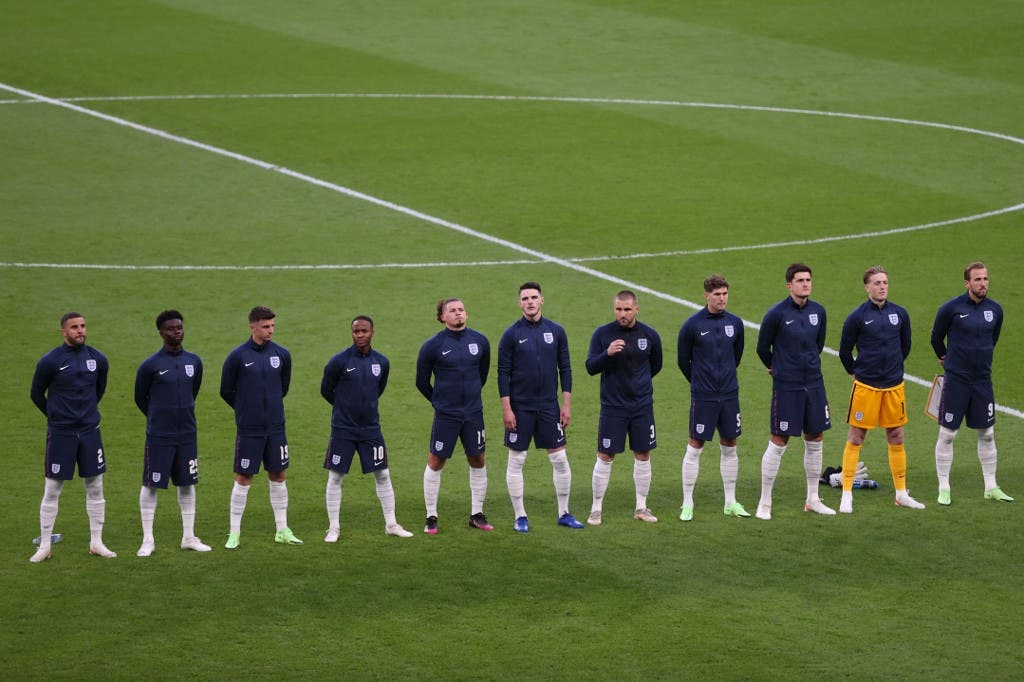 Top 10 blockchain courses for beginners in 2023