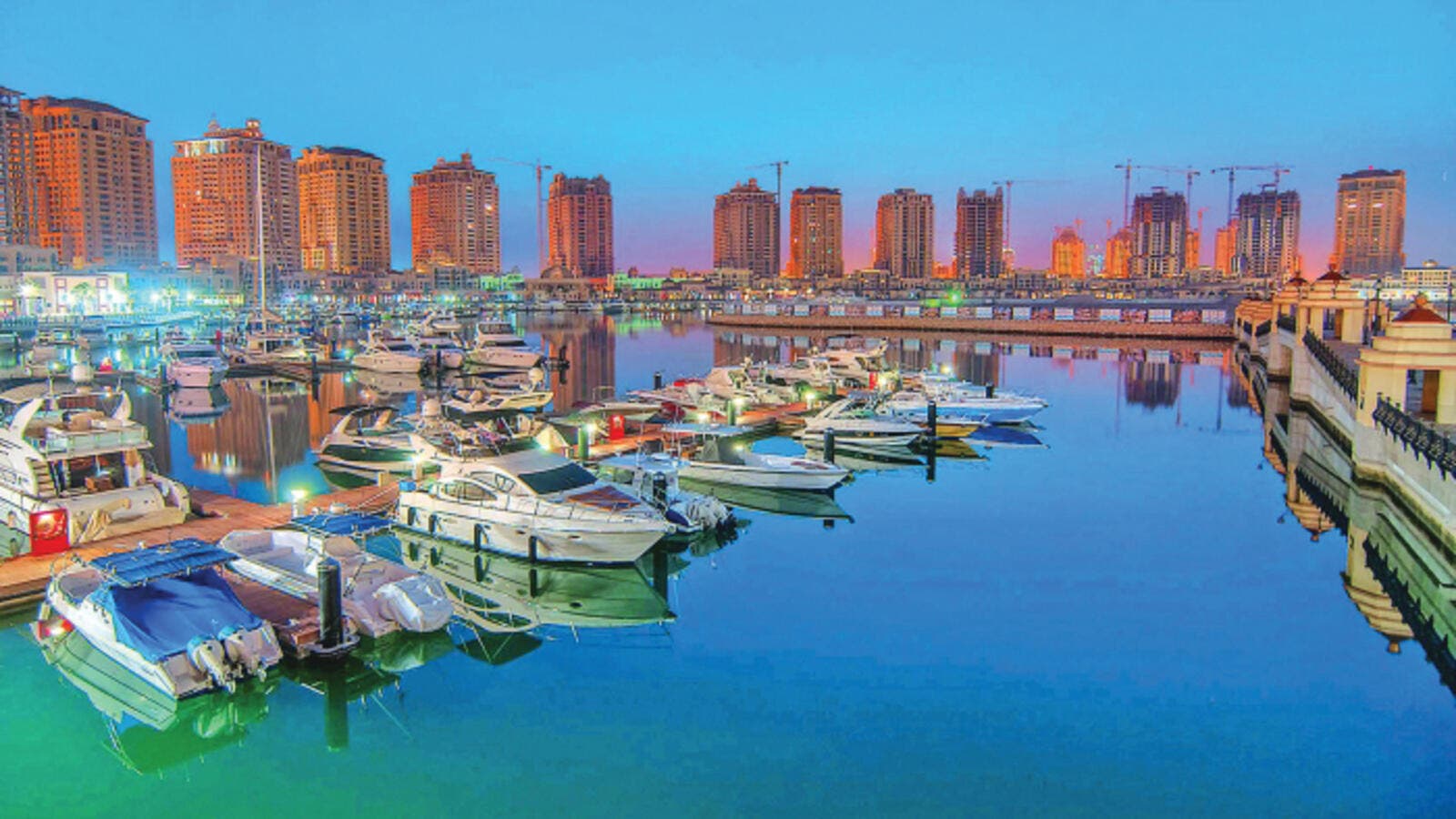 As the countdown clock for the inaugural ANOC World Beach Games dwindles, the excitement is brimming for Qatar 2019.

“I’m really excited to be invited to the World Beach Games. I was so stoked when Team GB asked if I wanted to compete for them,” said Brown. “It will be awesome to skate with other girls from around the world.”

Brown is one of 21 athletes selected to represent Team GB at the first global festival of elite beach, water, and action sports. Other NOC’s that recently announced their official roster includes: Qatar, the Czech Republic, the United States, and Australia. In total, 1,240 athletes from nearly 100 countries and all five continents will compete at Qatar 2019.

Meanwhile, athletes from 97 countries have begun arriving in Qatar’s capital Doha. Athletes will continue to arrive at the Athletes’ Village, located at Ezdan Hotel, over
the coming days ahead of the start of the Games.

The Opening Ceremony will be held on this Saturday, October 12 as it will mark the official start of the Games, with competitions running until October 16.

The first day of competition begins the day before the official opening, on Friday, 11 October. Over 1,200 athletes from 97 countries will compete in 14 disciplines across 13 sports, with all 5 continents represented.

There will be 35 countries from Europe represented, 21 from Asia, 19 from the Americas, 17 from Africa and 5 from Oceania.

ANOC Secretary General Gunilla Lindberg, said: “The arrival of some of the best beach athletes in the world has created a new level of excitement for the Games. It is now only a matter of days until the start of the Games and the sense of anticipation and enthusiasm amongst all stakeholders is palpable.

“The Games are connecting NOCs with an entirely new set of elite national athletes and providing a global platform to connect these new stars and new sports with a new generation of sports fans. I would like to wish the best of luck to all athletes, coaches and officials involved in the Games.”

Fans will be able to watch live streaming of competitions on the official website – www.awbgqatar.com – launched for the event.