The 18 year-old attacking midfielder has attracted interest this season with his strong displays.

He was even compared to Chelsea star Kai Havertz.

BILD says that the Germany international is wanted as well by Bayern Munich.

Wirtz has 14 goals and 12 assists in 53 appearances for the Bundesliga side.

The rising star's current deal is set to expire in the summer of 2023. 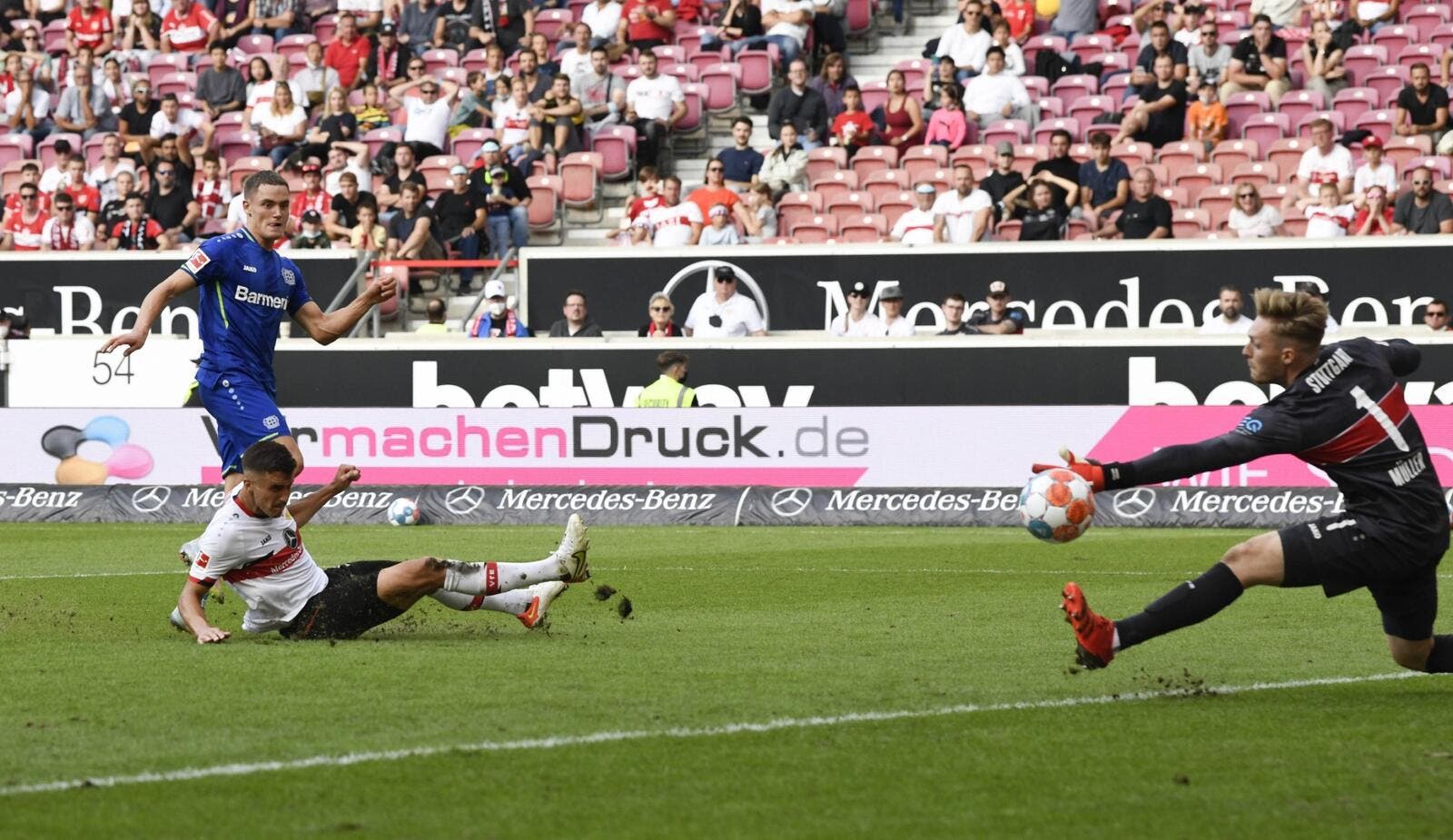