TOD is without a doubt the preferred OTT platform for sports enthusiasts in the MENA region. Even more so for football fans, especially given the action-packed and entertaining days that lie ahead of them.

The UEFA Champions League returns early next week on TOD, after a weekend packed with matches, including the longest-running top-flight derby in England, La Liga, and Bundesliga.

And that’s not it, the upcoming week marks the return of UEFA Champions League.

However, Sunday, September 18th, is arguably the busiest day of the month and a must-see for all football lovers. The day is packed with three major matches:

Even if there is some overlap between the games in Spain and France, thanks to TOD, viewers can have seamless access to both!

TOD offers its viewers exclusive and live access to all matches from the Premier League, La Liga, Bundesliga, Ligue1 and UCL. The platform offers viewers the flexibility to watch them on the screens and devices of their choice. The TOD app comes with interactive timelines, 4k/UHD visuals and Dolby Atmos Sounds. It also offers access to 24 live sports channels, bringing the region’s most exclusive and premium sports content to the viewer’s fingertips.  The platform supports popular smart devices and operating systems for a chance to enjoy content anytime anywhere, with the ability to connect up to 5 devices. To know more about the platform and to subscribe visit www.tod.tv 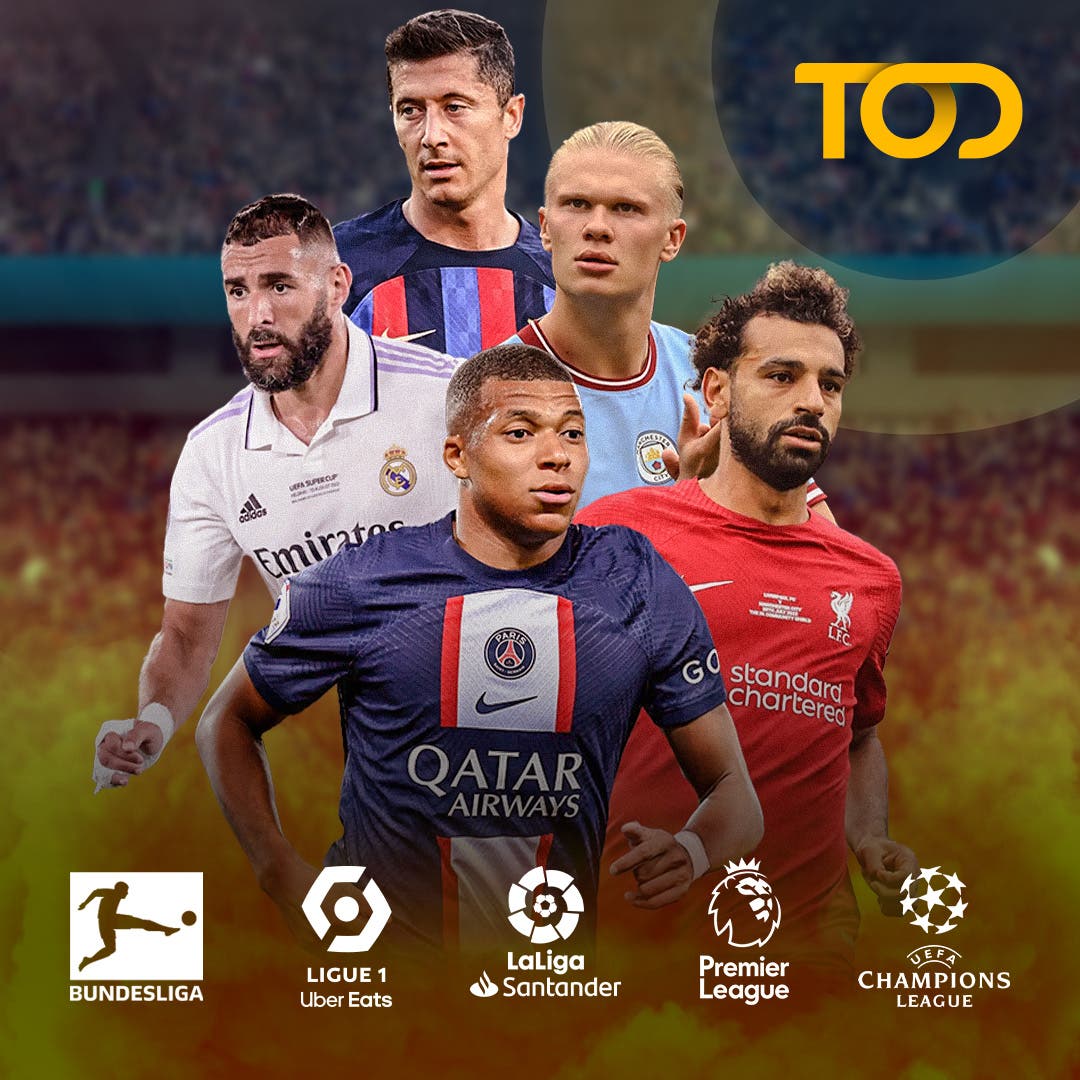