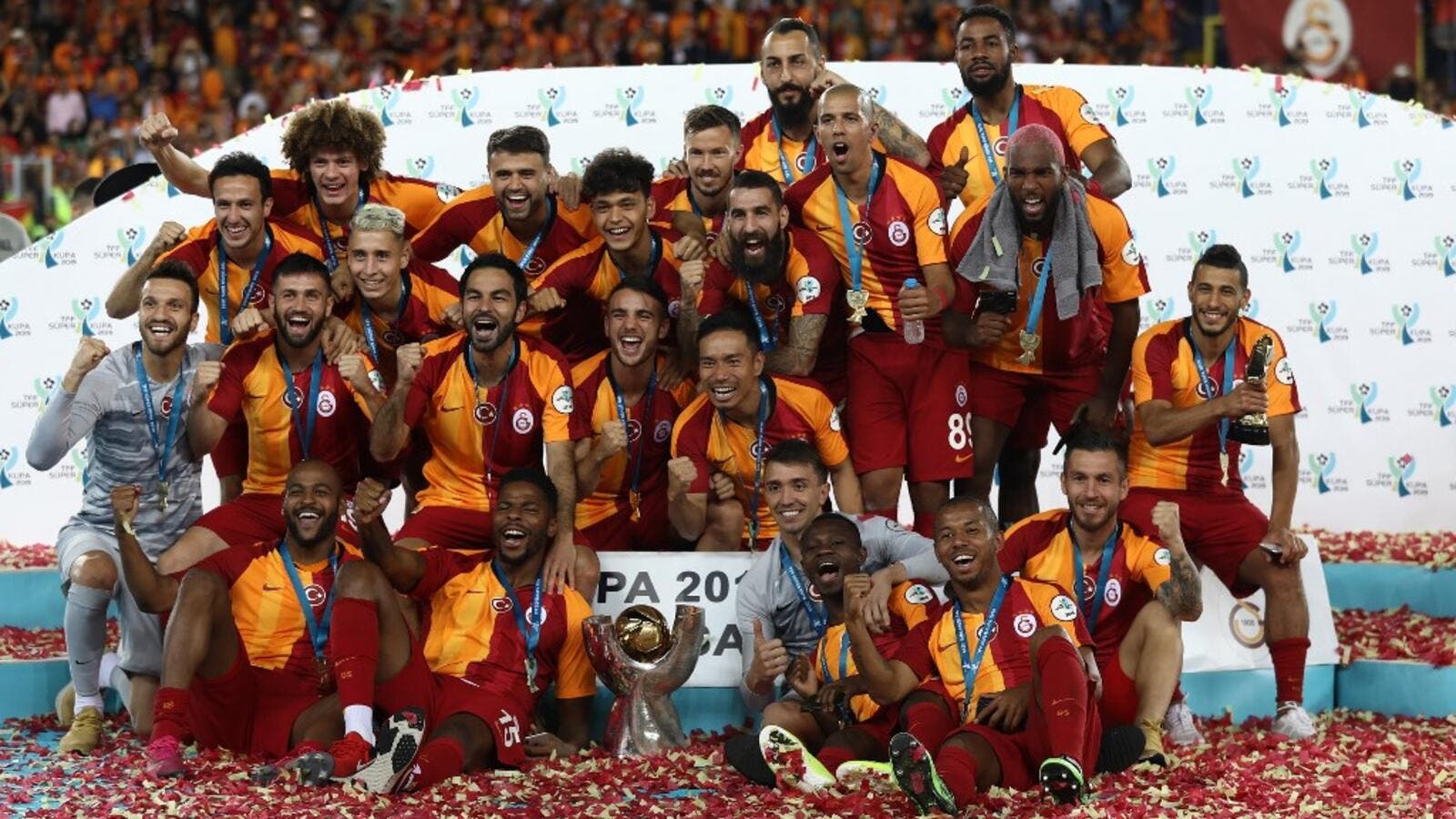 In their first group game of the season, the Lions will meet Club Brugge in an away match at Brussels' Jan Breydel Stadium at 1655GMT.

Both clubs are keen to make a good start with a win as they kick off Group A matches, with tough fixtures lying ahead -- with matches against Paris Saint-Germain and Real Madrid.

The UEFA Champions League campaign will start on Tuesday with the first games of the group stages.

The 2020 Champions League final will be played in Istanbul's Ataturk Olympic Stadium on May 30.

The first games of the group stages will take place on Tuesday and Wednesday.

Istanbul powerhouse Galatasaray will represent Turkey this season in the competition.

Galatasaray's Radamel Falcao will be the top scorer in the field with 14 goals in 28 Champions League matches.

At this match, Diagne will aim to score for the Belgium club against Galatasaray.