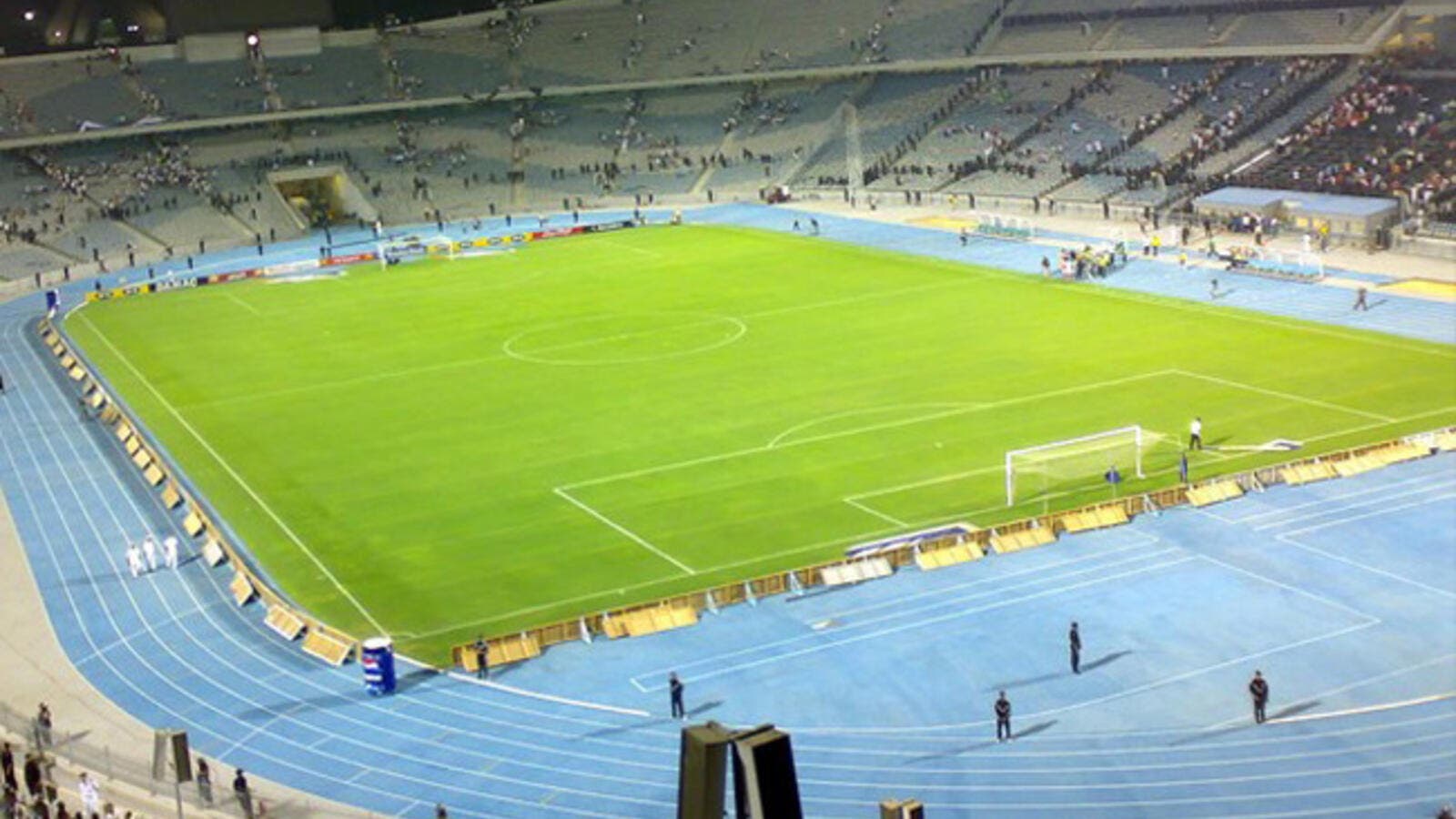 Inaugurated in 1960 and originally named after late President Gamal Abdel-Nasser, Cairo Stadium is the favourite home for the national team and Cairo's leading clubs Ahly and Zamalek.

Although not the oldest venue in the country, it is by far the most popular, having hosted many memorable games and events. It is fondly called the "stadium of horror" by Egypt's passionate football fans.

It was packed to capacity almost nine years after it was opened, with Ismaily becoming the first Egyptian club to win the African Champions League after beating Englebert, now TP Mazembe, before a fervent home crowd in late 1969.

Ismaily's continental triumph marked the first of a series of glory days at the Cairo Stadium, which later became the officially designated home venue of Ahly and Zamalek, the country and the region's best supported outfits.

The stadium was home to Egypt's Nations Cup triumphs in 1986 and 2006 as well as a remarkable match in which the Pharaohs made it to the 1990 World Cup, with striker Hossam Hassan heading home in a decider against Algeria to send the fans into raptures.

The venue was renovated before the 2006 Nations Cup on home soil, becoming on all-seater 74,100-capacity stadium to be on par with modern safety standards. It used to accommodate up to 100,000 supporters.

Even when a bigger venue was built in Alexandria, the 86,000-seat Borg El-Arab, it hardly possessed the charm of its Cairo counterpart, which has been mainly shut in recent years for security reasons.

But Cairo Stadium is now ready again to welcome back the national team with open arms. 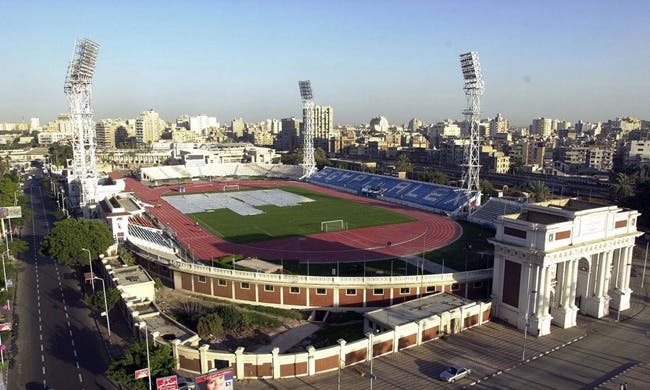 Designed by Russian architect Vladimir Nicohosov The oldest multi-purpose venue in Egypt and Africa was inaugurated in 1929.

It is adorned with Olympic-style carvings and was built to host the Olympic Games should Egypt bid for hosting it.

The country never did but the stadium still hosted the inaugural Mediterranean Games in 1951 as well as several rugby tournaments in 1941 and 1942 during the World War Two.

It later became the home of several Alexandria-based clubs, the most of which are Ittihad and Olympic. 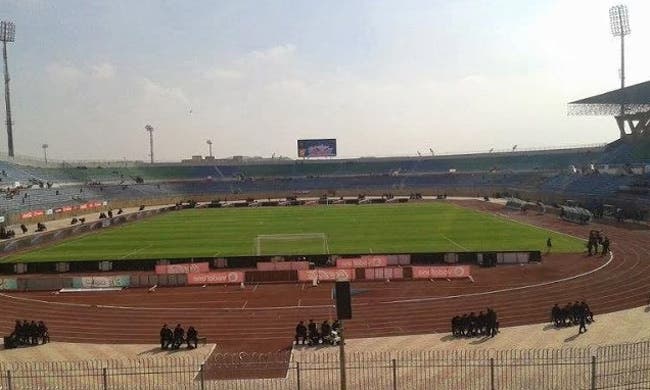 Just 20 kilometers away from downtown, the 30,000 seat venue is located in the Fifth Settlement district, east of the capital.

It  was built by the Egyptian Air Defence Forces as part of various buildings in their Olympic village, with the name of 30 June in reference to the anniversary of their founding.

In October 2012, the stadium hosted its first ever match; the return leg between Egypt's Ahly and Nigeria's Sunshine Stars in the African Champions League semis.

In August 2018, the venue was totally refurbished by Egypt's rising football powerhouse and rich club Pyramids FC to host their matches in the domestic league. The surrounding roads were also renovated lately for the Nations Cup. 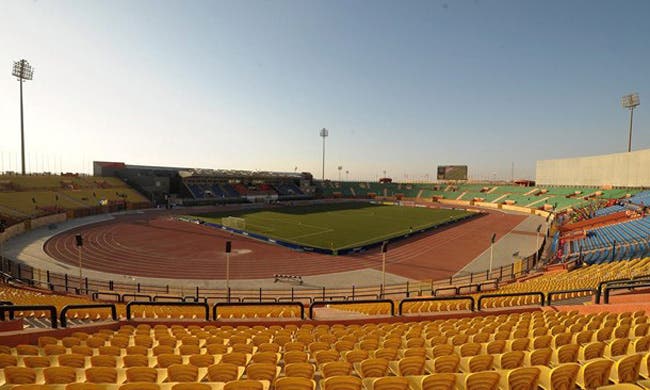 Located north of Cairo, Al-Salam Stadium  is currently among the main venues in the Egyptian capital, especially after it hosted many domestic games for Cairo giants Ahly and Zamalek in recent seasons.

The venue also hosted some matches in Egypt's campaign to qualify for the summer Nations Cup.

With a capacity of 30,000 supporters, the multi-purpose stadium was established just ahead of the U-20 World Cup in 2009 to be one of the venues to host the tournament.

Just like Cairo and 30 June stadiums, Al-Salam boasts many facilities, including various hotels and training pitches. 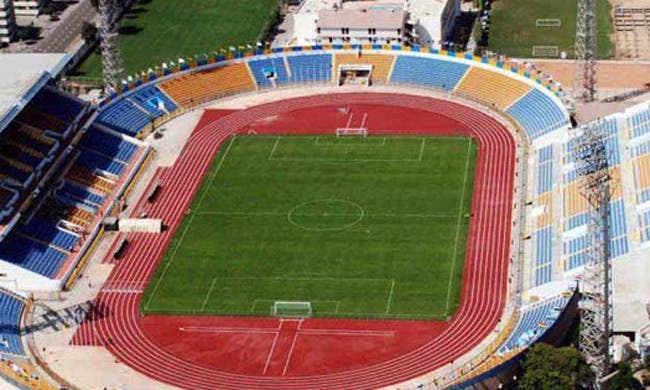 One of the oldest venues in Egypt and Africa, Ismailia Stadium was established in 1939.

The multi-purpose venue is located in the center of the coastal city of Ismailia, with a capacity of 18,525 supporters.

It is the home venue of Ismaily FC, Egypt's third most successful club which enjoy a big fan base in the city.

Ismailia stadium was one of the venues that hosted the 2006 African Cup of Nations and the U-20 World Cup in 2009. 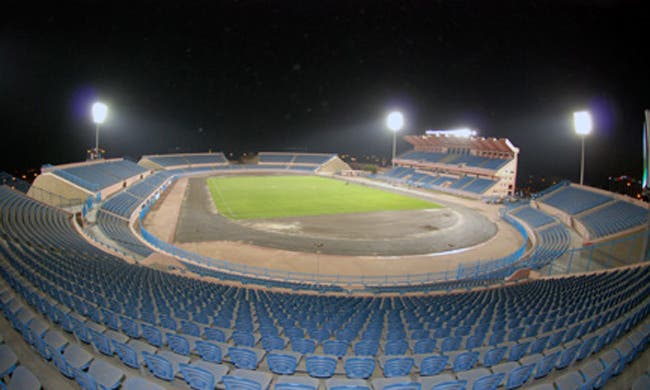 Back in 1990, Suez witnessed the establishing of the coastal city's first ever football stadium.

It has been recently renovated for the Nations Cup, with authorities spending EGP 200 million to get it ready in time, increasing its capacity from 20,000 to 20,500 seats.

Suez stadium is the home venue of Egyptian teams Suez Cement and Premier League side Petrojet.

Touristic resorts in the Red Sea town of Ain Sokhna, 55 kilometers south of Suez, would be a great asset for the teams that will play in the city.