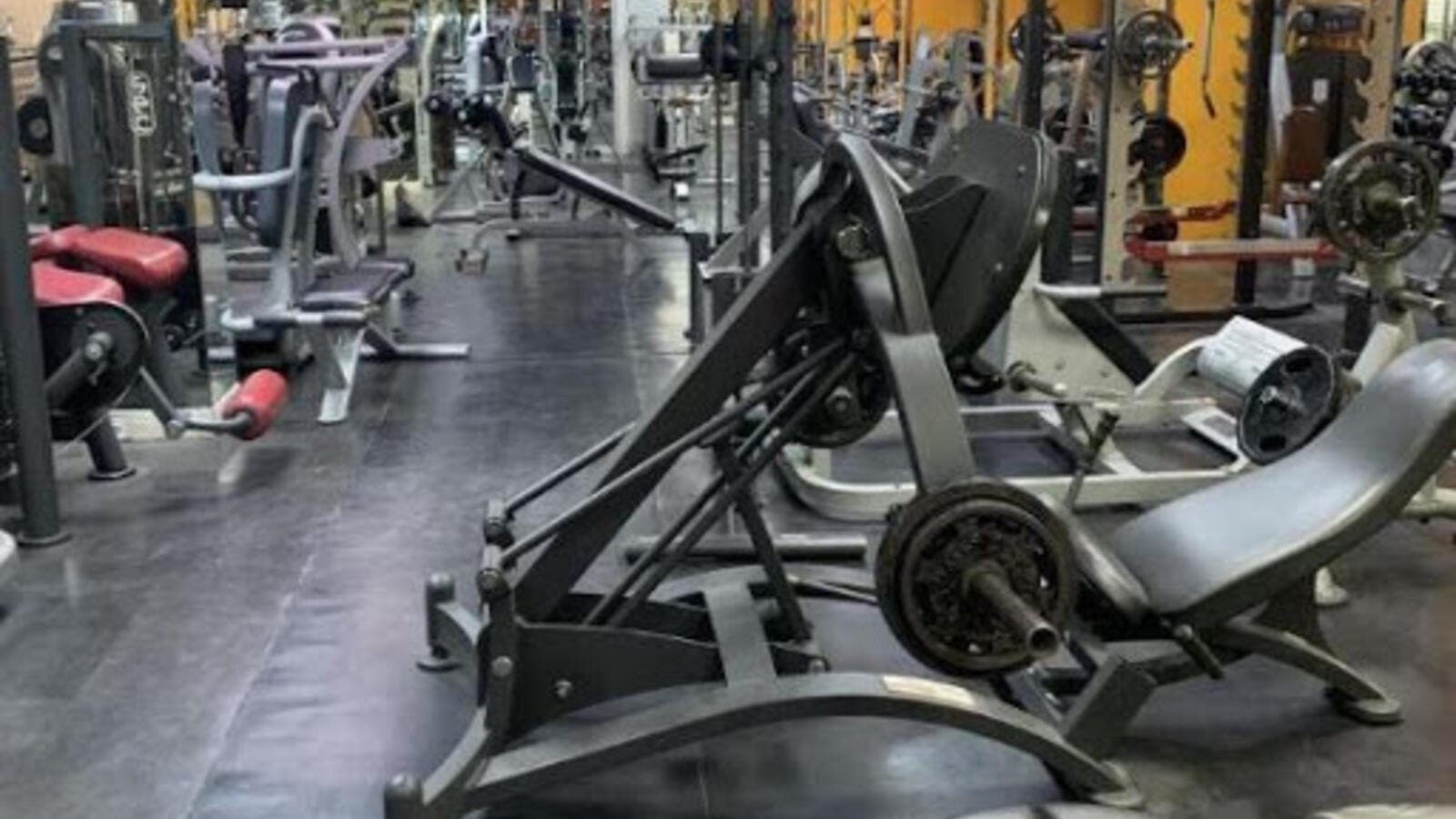 More than 42 gym owners have issued a desperate appeal to reopen their facilities as many are facing bankruptcy.

Gyms, fitness studios, salons, cinemas and sheesha cafes have been shut down since March 18 as part of a wide range of measures to combat the spread of Covid-19.

However, the government’s executive committee has announced changes to the guidelines under which all salons and barbershops will reopen from Wednesday, while all non-essential medical services will continue operation and professional athletes will be allowed to resume training under health and social distancing guidelines.

In addition, outdoor cinemas will be allowed to set up in Bahrain.

However, gyms and sports facilities will continue to be closed until further notice.

“We are a group of more than 42 gym owners who are appealing to Shaikh Nasser to help us during this tough time, as many of us are on the verge of bankruptcy,” said Bahraini Abulla Al Murbati, who owns three gyms.

“Some outlets have been put up for sale or have sold their gym equipment in order to sustain the high operational expenses that includes staff salaries.”

He said that based on rough estimates gyms have lost about BD300,000 per month since March, fearing many will reach a critical limit if not reopened soon.

Tamkeen has started dispensing financial support for small and medium enterprises from its BD40 million Business Continuity Support Programme, but many fitness centres have complained that the payments were insufficient.

“We were expecting to get a decent financial aid from Tamkeen but what they offered does not even cover our fixed monthly expenses,” added Mr Al Murbati.

“Gym owners submitted a petition earlier this month to Tamkeen requesting them to increase the support and review the financial aid to be in line with our operational expenses.”

Another Bahraini gym owner pointed out that if salons were allowed to reopen then why not fitness centers since the former was more contact based.

“There is more person to person contact in a salon than in a gym, and all of us are ready to comply with the health and safety guidelines,” he added on the condition of anonymity.

Three urgent proposals were submitted to Parliament earlier this month regarding the sector, including increasing the financial support to salons, massage parlors, gyms and fitness centers.

It was spearheaded by MP Khalid Bu Onk, along with five other MPs, who believe that the allocated financial help for such outlets from Tamkeen was low.

The proposals were approved by MPs and referred to Cabinet for review.