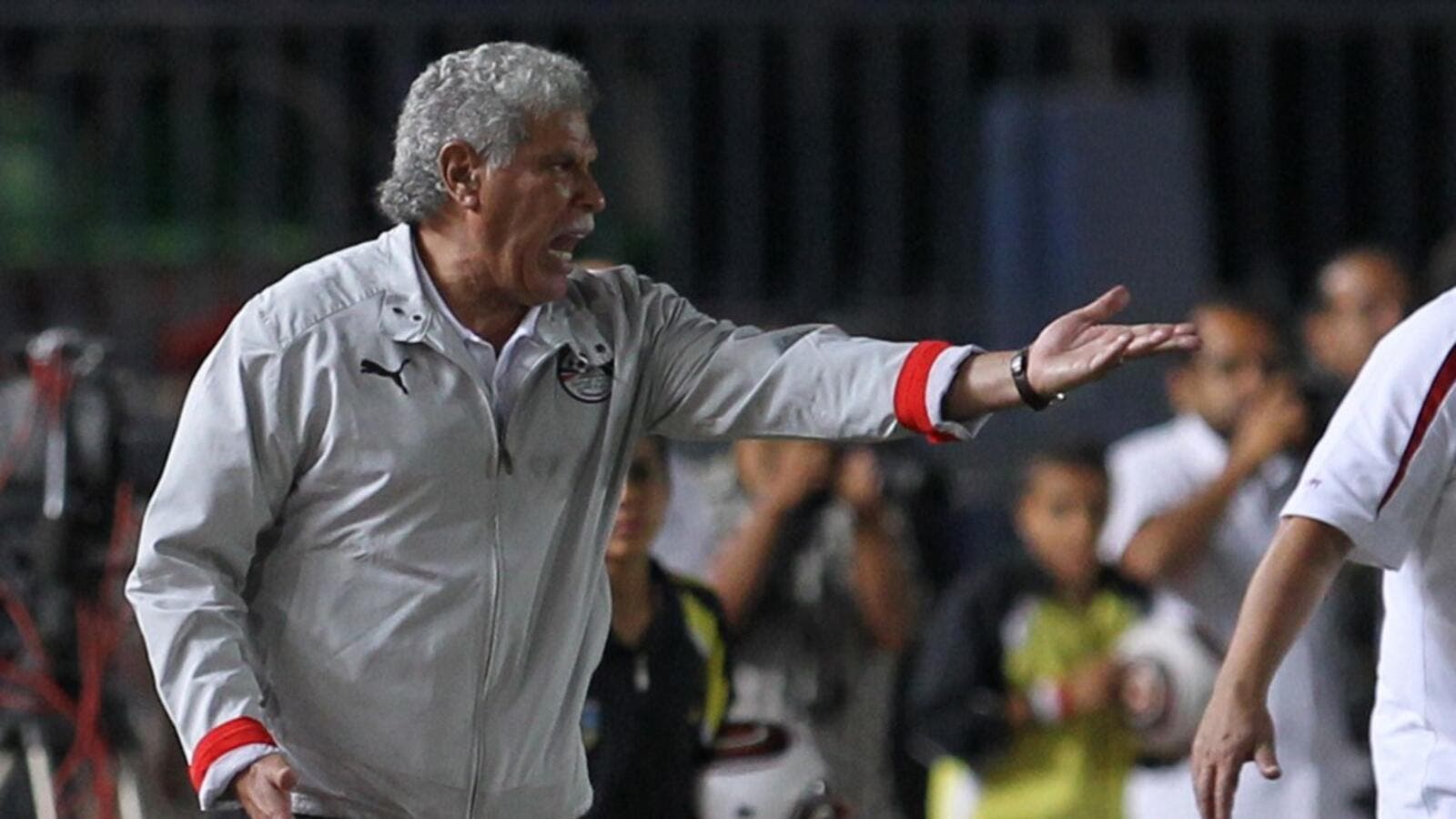 Former Egypt captain Ahmed Hassan has revealed veteran coach Hassan Shehata was notified he would return for another stint as the Pharaohs coach, but the Egyptian Football Association (EFA) instead settled for Hossam El-Badry.

Shehata, who won three successive Africa Cup of Nations titles with Egypt in 2006, 2008 and 2010 was one of the candidates that had been shortlisted to replace Aguirre.

But according to Hassan, the EFA instead chose El-Badry, despite having informed Shehata that he would succeed Aguirre - who was fired after Egypt failed to win Afcon at home in July.

“Shehata was informed he is appointed as Egypt manager from one of the current EFA members,” Kingfut quoted Hassan as having told a local radio station.

“Shehata spoke with me and asked me to occupy the national team manager role but I declined.”

Hassan also claimed that El-Badry is working with the backroom staff that was imposed on him.

“Some of El-Badry’s technical staff’s members were forced on him. Some of the decisions were taken as sort of balance of power between Al Ahly and Zamalek’s presence in the national team which contradicts what EFA head Amr El-Ganainy had stated before,” Hassan said.

El-Badry, who was appointed as Egypt coach last month, is set to take charge of his first match when the Pharaohs host Botswana in an international friendly match in Cairo on Monday.