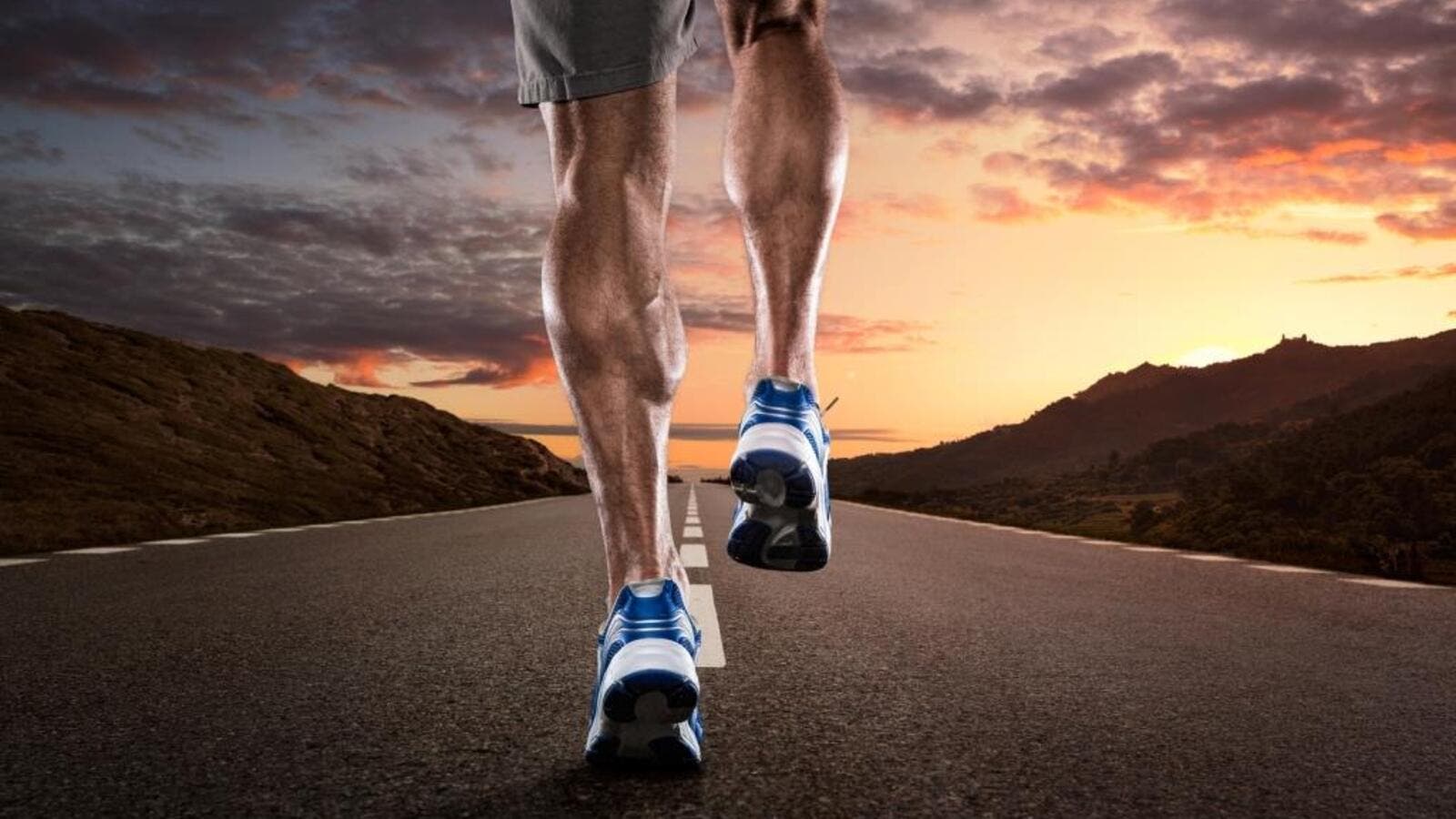 The study has been published in the journal Frontiers in Immunology. (Photo: dnafit.com)

A study, conducted by the Department for Health at the University of Bath, reinterprets scientific findings from the last few decades and emphasises that exercise - instead of dampening immunity - may instead be beneficial for immune health.

In a detailed analysis of research articles that have been published since the 1980s, this new review of the literature has reinterpreted findings, based on fundamental principles of immunology and exercise physiology, to clarify misconceptions and misinterpretations that have formed over the years.

In their study, the authors explain that, for competitors taking part in endurance sports, exercise causes immune cells to change in two ways. Initially, during exercise, the number of some immune cells in the bloodstream can increase dramatically by up to 10 times, especially 'natural killer cells' which deal with infections.

After exercise, some cells in the bloodstream decrease substantially - sometimes falling to levels lower than before exercise started, and this can last for several hours.

Many scientists previously interpreted this fall in immune cells after exercise to be immune-suppression. However strong evidence suggests that this does not mean that cells have been 'lost' or 'destroyed', but rather that they move to other sites in the body that are more likely to become infected, such as the lungs.

Scientists know that these cells are not 'destroyed' for three main reasons. First, most evidence shows that cells return to normal levels within several hours, which is far too quick for them be 'replaced' with new cells. Second, studies in humans have shown that these cells have the ability to leave the bloodstream and travel to other body sites.

Third, studies with laboratory animals have shown by labelling immune cells, that following exercise, these labelled cells accumulate in the lungs, and other places, because they go there to look for infections.

The authors, therefore, suggest that low numbers of immune cells in the bloodstream in the hours after exercise, far from being a sign of immune-suppression, are in fact a signal that these cells, primed by exercise, are working in other parts of the body.

Dr John Campbell from the University's Department for Health explained: "It is increasingly clear that changes happening to your immune system after a strenuous bout of exercise do not leave your body immune-suppressed. In fact, evidence now suggests that your immune system is boosted after exercise - for example we know that exercise can improve your immune response to a flu jab."

Co-author, Dr James Turner added: "Given the important role exercise has for reducing the risk of cardiovascular disease, cancer and type II diabetes, the findings from our analysis emphasise that people should not be put off exercise for fear that it will dampen their immune system. Clearly, the benefits of exercise, including endurance sports, outweigh any negative effects which people may perceive."

The authors suggest that although a strenuous exercise bout itself will not increase the likelihood of catching an infection, other factors might.

First, attending any event where there is a large gathering of people, increases your chance of infection. Second, public transport, particularly airline travel over long distances, where sleep is disrupted, may also increase your infection risk. Other factors, like eating an inadequate diet, getting cold and wet, and psychological stress, have all been linked to a greater chance of developing infections.

The study has been published in the journal Frontiers in Immunology.