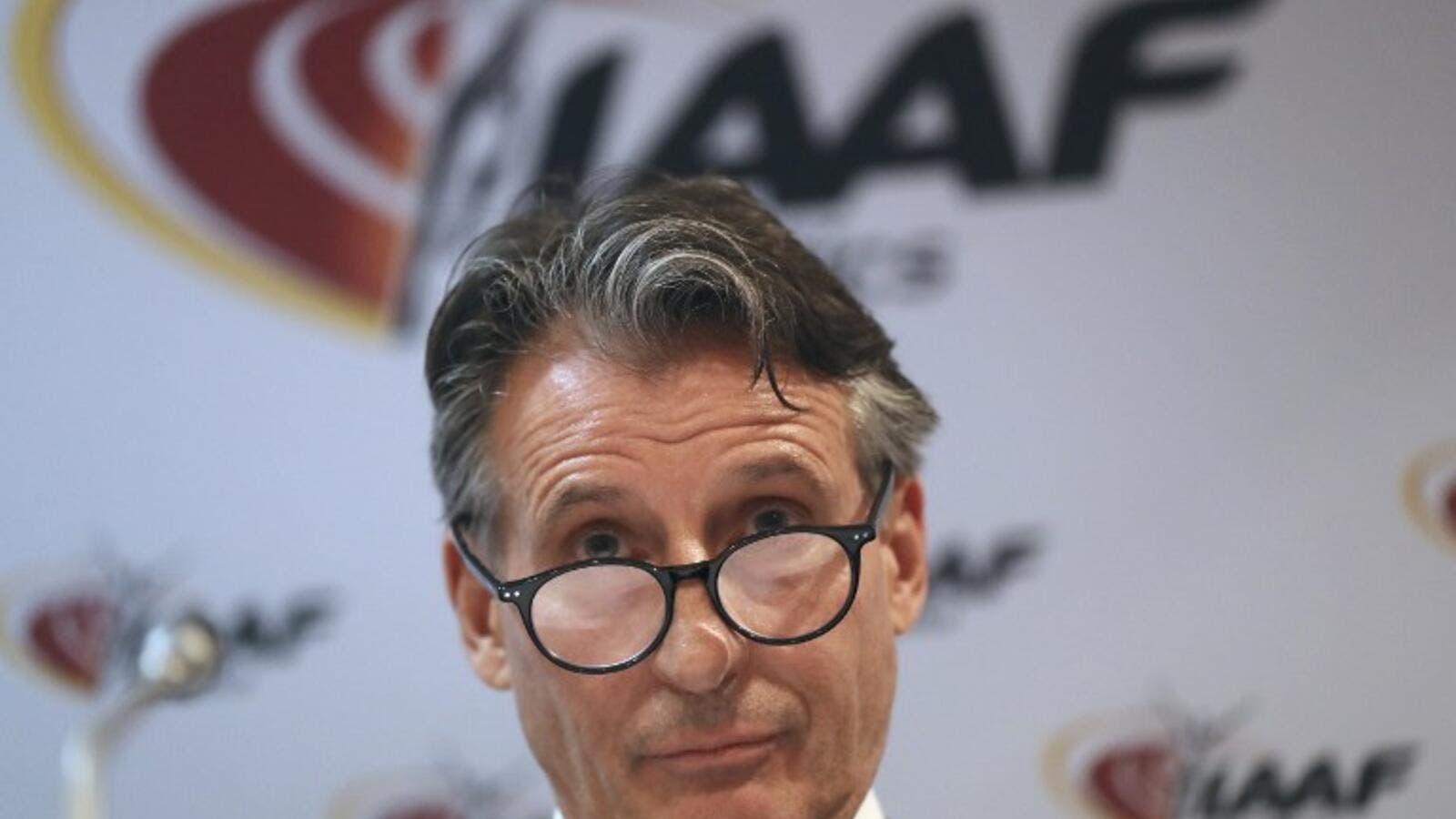 The International Association of Athletics Federations (IAAF) Council expressed confidence in the preparations for the IAAF World Athletics Championship Doha 2019, even as the core principles for a revitalised Diamond League starting 2020 were approved yesterday.

The two-day meeting concluded yesterday in Doha, which will also host the biggest athletics extravaganza in September at the Khalifa International Stadium.

“I think it is going very well,” IAAF president Sebastian Coe said at a press conference, when asked about their impression of the preparations for the world championships.

“I think it is a very important moment for our sport and for Qatar. I know that our teams are working very closely alongside the Local Organising Committee. And we have considerable confidence in what we think will be a great world championship.”

IAAF vice-president and LOC director-general Dahlan al-Hamad added: “I think it (the feedback) was good. It is really going great. We saw satisfaction from our colleagues in the IAAF, and they are here for the Council meeting, and we will also be giving them a progress report about what is going on in our preparation. Overall we are satisfied and we are doing good.”

The athletics action in Qatar this season will kick off with the Asian Athletics Championship next month, which will be followed by the 2019 Diamond League season opener on May 3, 2019.

This year, the annual series of track and field events will enter its 10th year, and IAAF CEO Jon Ridgeon said it was time to take “what was already a great product, and make it better”.

“The idea was to bring together the very best one-day meetings in to a high quality annual international circuit, which gives athletes a compelling and a rewarding reason to compete so that the Diamond League represents the very best of athletics. Create a more consistent, fast-moving and action packed format for broadcasters, and also provide the fans a really persuasive reason to come back to the sport, week-in week-out,” IAAF CEO Jon Ridgeon said.

Under the revamped Diamond League, there will be 12 meetings with one final, as against two final meetings in Zurich and Brussels currently. Also the number of disciplines at each meeting will be reduced from 32 to 24, 12 each for men and women, with the longest distance being 3000m. Also, each meeting will be broadcast globally in a faster-paced 90-minute television event.

“The IAAF Diamond League is the way millions of sports fans engage with athletics on a top level every year. It is a strong circuit that is celebrating its 10th year but we can make it even stronger and more relevant to the world our athletes and our fans live in today,” said Coe.

Asked if Doha will be among the 12 meetings, al-Hamad said, “That decision is something that they will take, but I can assure you that Doha is one of the countries that is really doing well for the athletes and the athletics in presenting Diamond League. We hope that Doha would be in the first group. I think we are doing good but it depends on the evaluations and the decision that they will take.”

He said the decision on the same is expected soon.