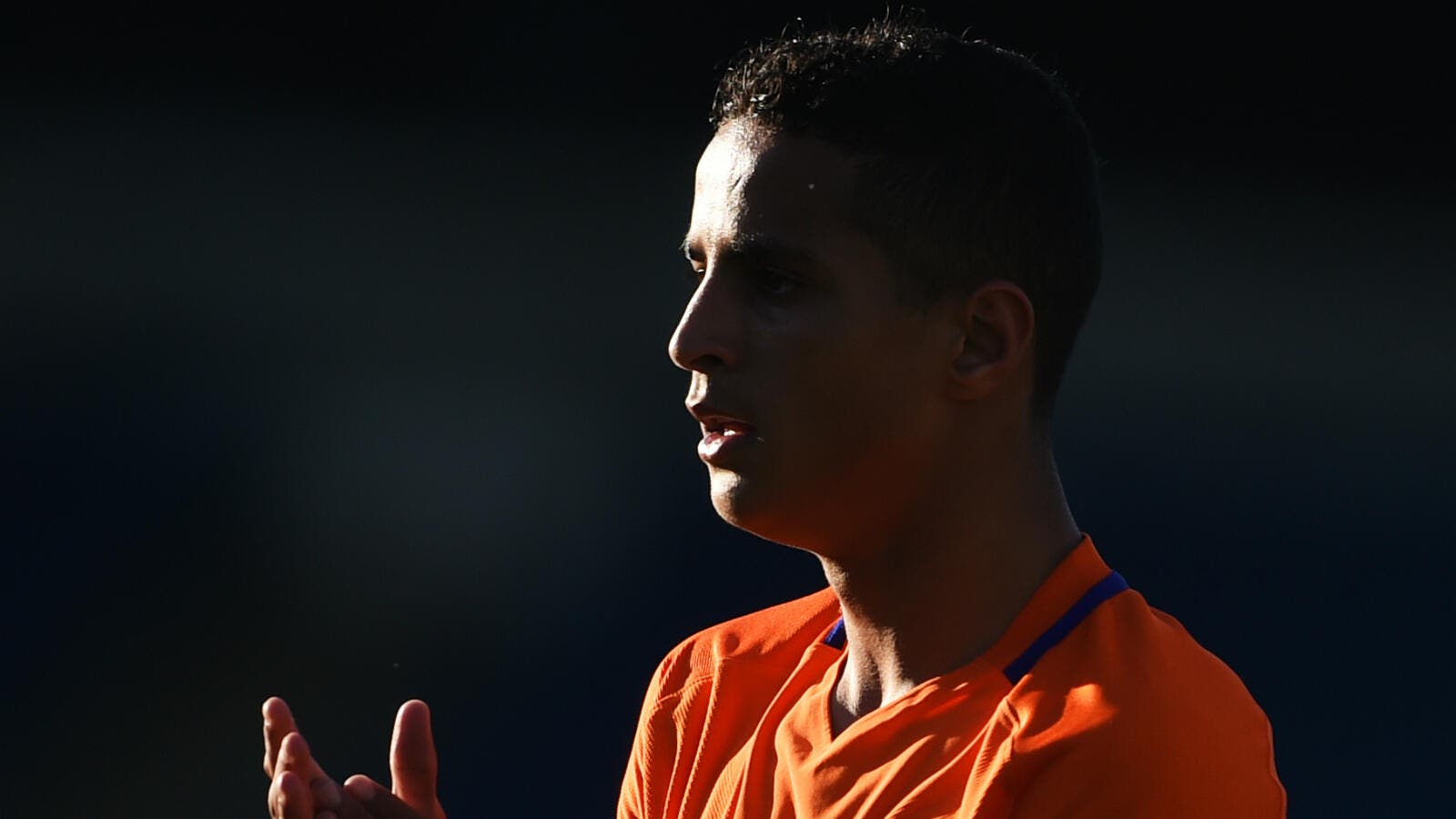 PSV Eindhoven midfielder Mohamed Ihattaren has pledged his international allegiance to the Netherlands, closing any doors of representing Morocco.

The teenage sensation was torn between representing his country of birth Netherlands, or Morocco where he has family roots.

The North Africans hoped to have the Dutch youth international commit his future with them as they even included the player in their squad for September's friendly matches.

But Ihattaren requested for time to make up his mind.

"I thought about it long and carefully. I talked about it a lot with my family and in the end, we decided to pick the Dutch national team," Ihattaren told the Royal Dutch Football Association (KNVB) website.

"They [KNVB] did a lot for me in the youth levels. I was in all the age teams and that made it hard to leave. Since the U14 [level] I'm in Oranje and we've won the Euros [Uefa European Under-17 Championship] with the U17. I'm happy to continue on this path.

"Aside from my family and the KNVB, I also talked a lot with the coach [Mark van Bommel]. He has quite some experience with the Dutch national team. Some of my teammates are already with the national team and they told me what it is like to play for the Netherlands. It was a good last talk and my mum was okay with it too."

Having cemented his place in the PSV squad, Ihattaren could be included in the Dutch squad for the upcoming European Championship qualifiers against Northern Ireland and Estonia.

Also instrumental in convincing Ihattaren to choose Oranje was Netherlands coach Ronald Koeman who has great admiration for the player.

"Mo is a very young player who is developing tremendously. Also, he's a regular with PSV already. These kind of talents you'd like to see to keep playing in Dutch football and I'm glad he made this decision," Koeman said.Article continues below

"With the KNVB we did all we could to convince him. We had multiple chats with Mo and his family. We also spoke a lot through the phone. Also the role of PSV was important, especially John de Jong [director] and Mark van Bommel."

Feyenoord forward Naoufal Bannis who has Moroccan roots is currently with the Netherlands at the Fifa Under-17 World Cup and could face the same question in future.