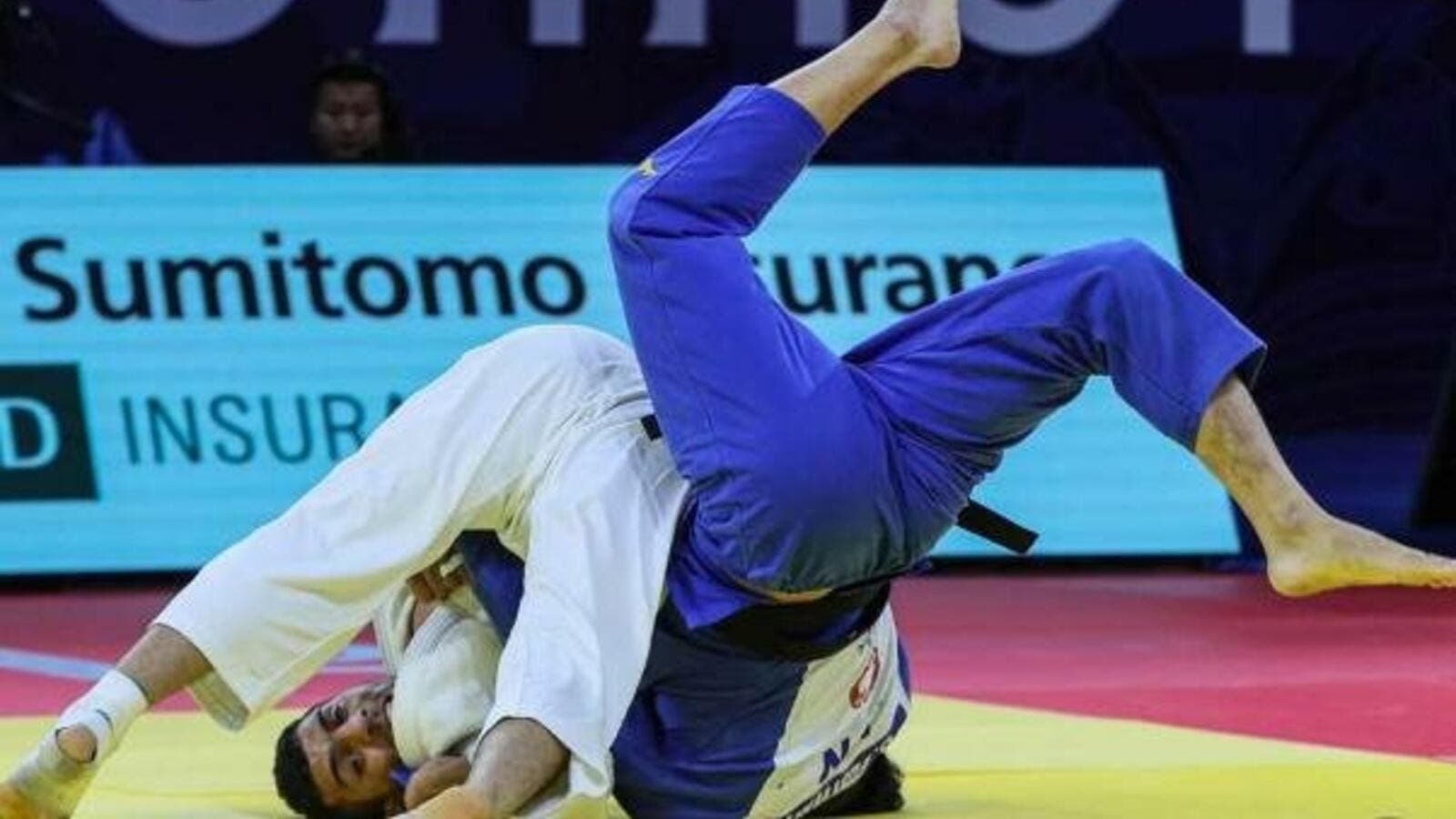 The International Judo Federation imposed an indefinite ban on Iran’s team on Tuesday.

The IJF’s disciplinary commission said the ban will stand “until the Iran Judo Federation gives strong guarantees and prove that they will respect the IJF Statutes”.

The commission said Iran broke rules on non-discrimination and the manipulation of competition results.

During the last 2019 World Championships in Tokyo, a judoka from Iran Saeid Mollaei (-81kg) lost to his Belgian rival to avoid a potential contest against an Israeli athlete.

Mollaei will fight under a refugee flag at Tokyo 2020.

The IJF has previously said any measures taken against Iran won’t apply directly to next year’s Olympics, because athletes are technically entered by the Iranian Olympic Committee, not the national judo federation.

However, qualifying for the Olympics depends in large part on world ranking points from IJF events.

Iran can appeal the IJF ruling to the Court of Arbitration for Sport.