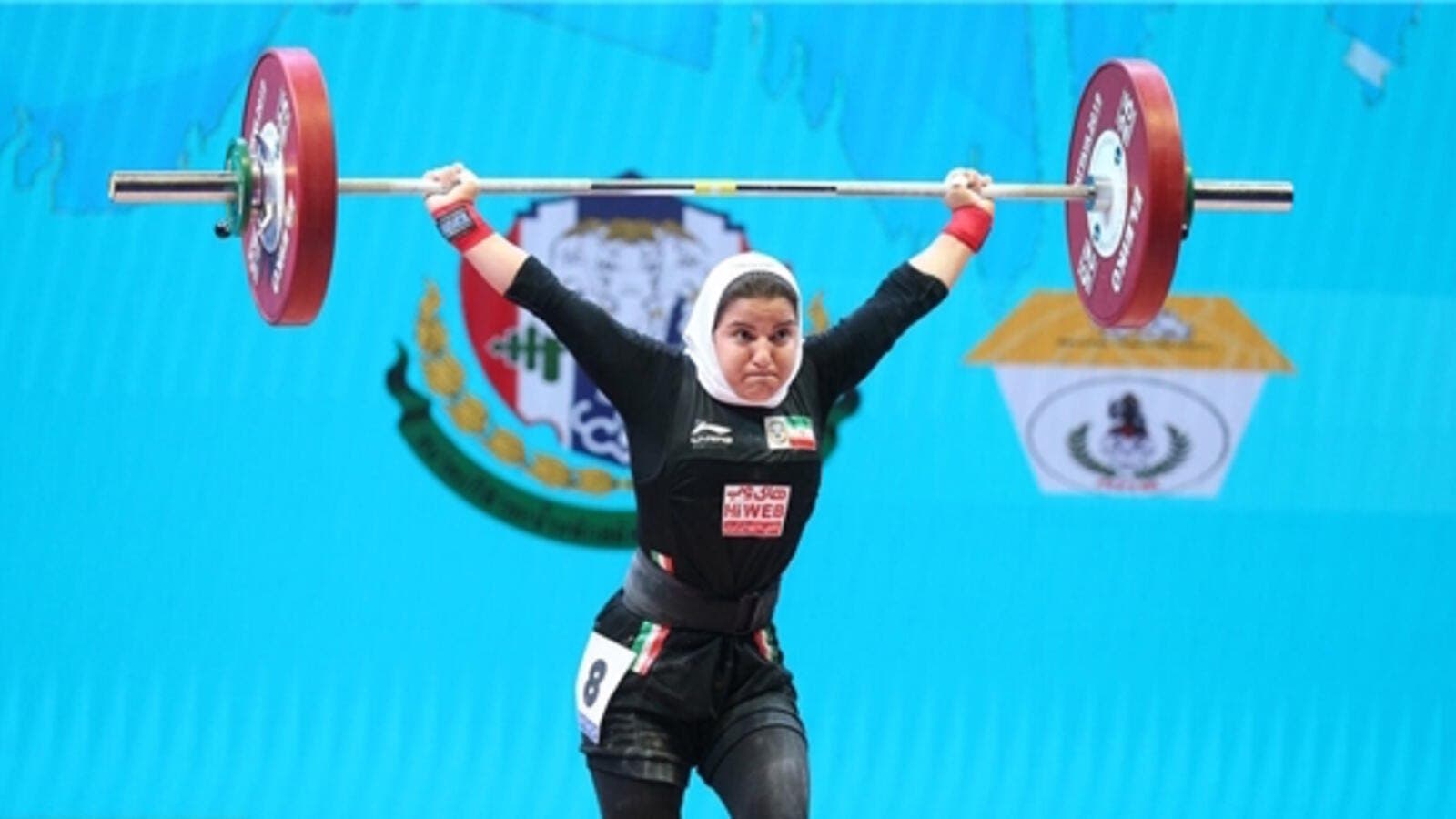 Basami stood 6th among the weightlifters of her weight in the IWF Championships after breaking her own record.

Abrisham Arjmandkhah (64kg), Elham Hosseini (71kg) and Parisa Jahanfekrian (87kg) are other members of the Iranian female team at the 2019 world championships.

It was the first time in Iran's history that women, including Basami and her teammates, are attending the World Weightlifting Championships.

It was in 2017 that the Iranian Weightlifting Federation announced officially that female athletes are allowed to compete in the world contests. Now, after two years from the announcement, the Iranian women can make history at the IWF World Championships on September 18-27.