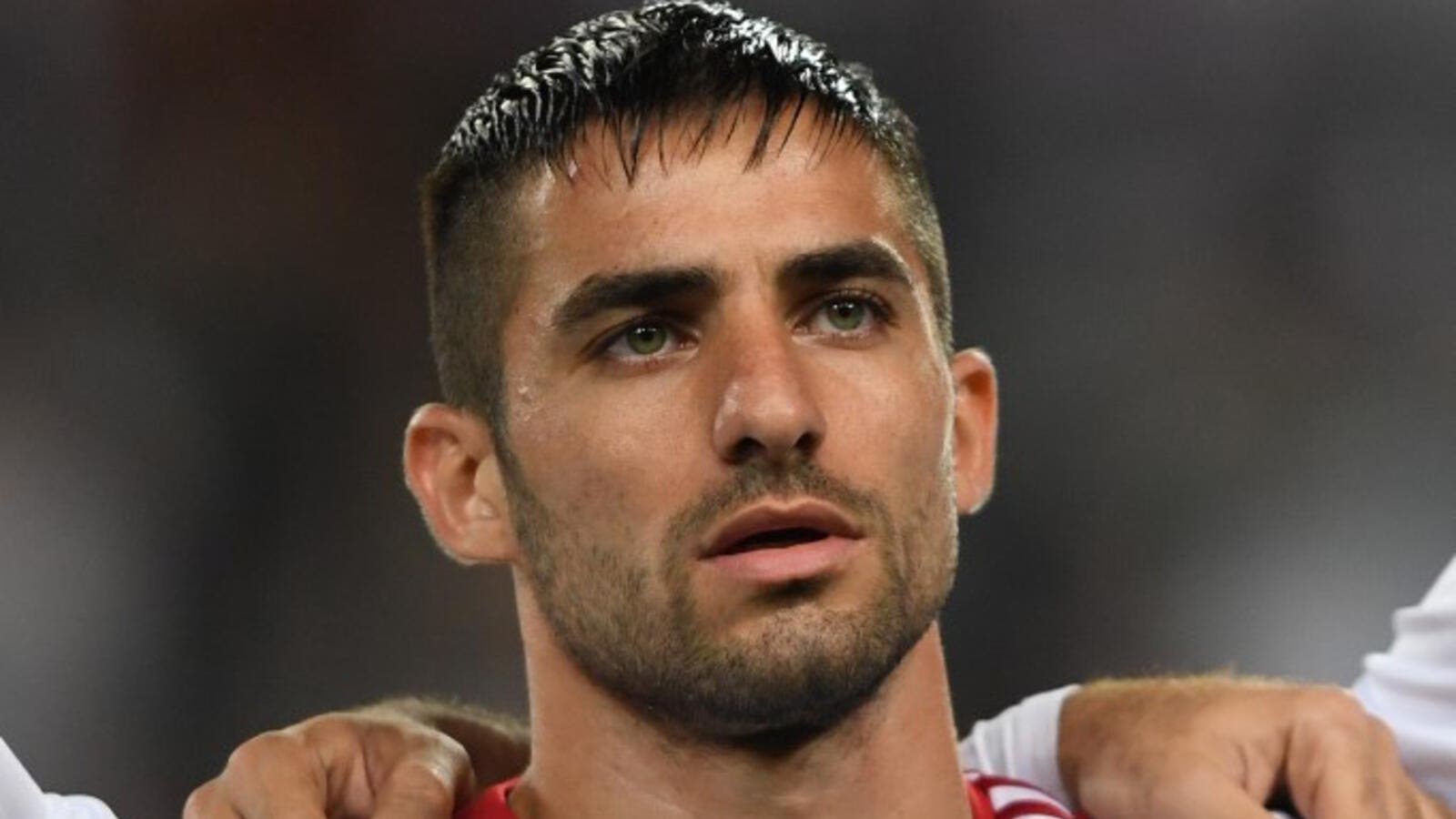 Iran international winger Milad Mohammadi has caught the eye of Celtic with his impressive form at the Russian Premier League.

The Glasgow giants could step up their bid to try to land Mohammadi if they sell Kieran Tierney.

The left-back has been one of Celtic’s most important players in recent seasons, playing a key role as they won the ‘treble treble’.

Tierney’s impressive performances have led to interest from Arsenal, who are eyeing a long-term replacement for Nacho Monreal.

According to Football Insider, the Gunners are set to make an offer Celtic ‘can’t refuse’ after seeing an initial £15m bid knocked back.

Celtic are desperate to hang on to Tierney but seem resigned to seeing him follow fellow left-back Emilio Izaguirre out the door.

And Neil Lennon wants Milad Mohammadi to come in to fill the void.

The Iran international made headlines at last summer’s World Cup as he attempted a roly poly throw in against Spain.

And Mohammadi, who plays for Akhmat Grozny in Russia, could be on his way to Scotland.

He was a member of Ira national football team in the 2018 World Cup.

Mohammadi is out of contract at the end of the month and is available on a free.

The 25-year-old is a long-term target of Celtic and Football Insider claim he’s keen on a move.

Mohammadi is also able to play further forward and is wanted by Championship duo Fulham and Bristol City.