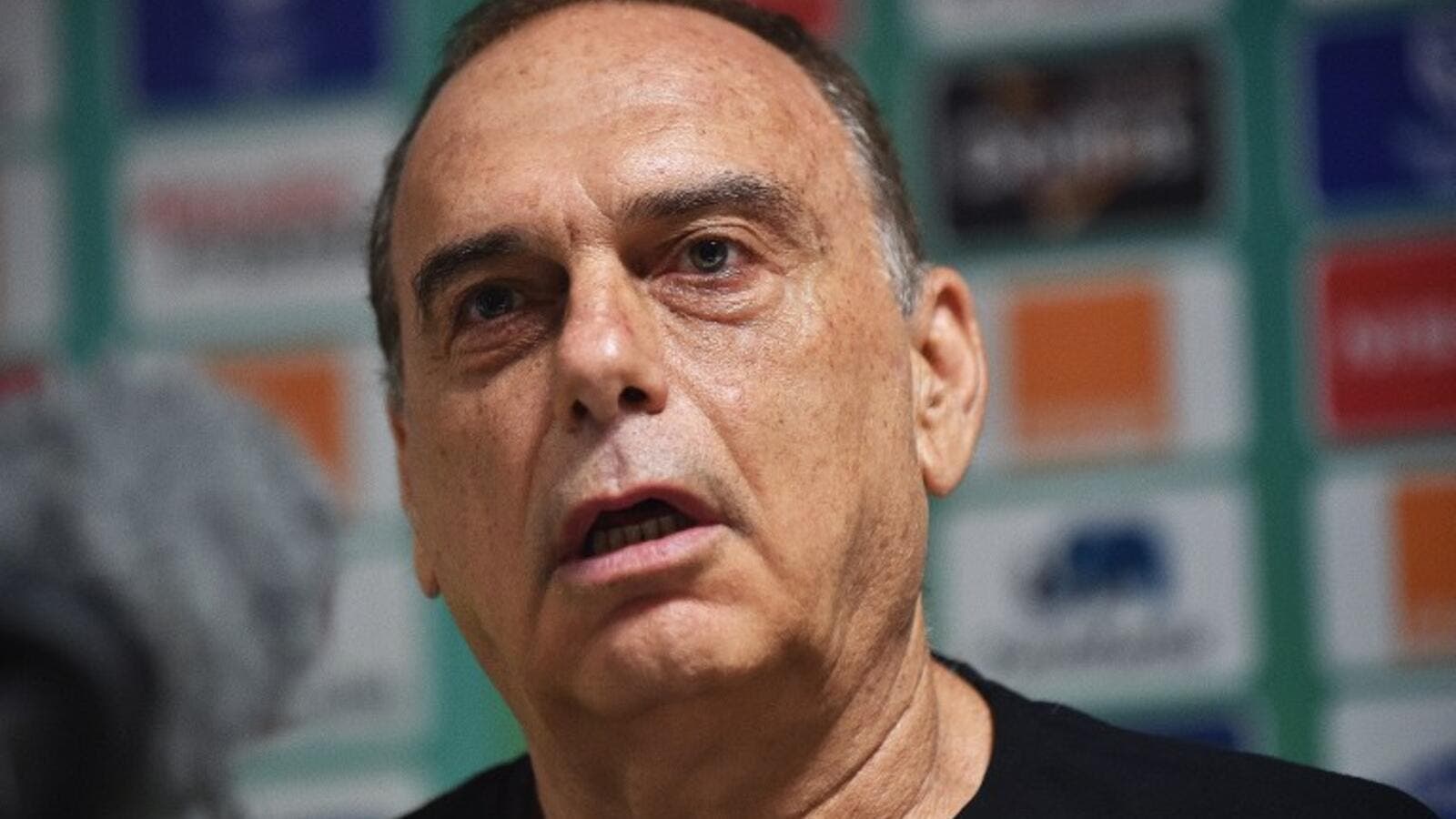 The Egyptian Football Association is reportedly upping security prior to its November 13 FIFA qualifier match against Ghana due to threats and planned attacks against Israelis.

According to Egyptian sources, the football association has received threatening messages from football fans and has uncovered a plan to attack Grant while he is in Egypt.

One such message stated that "Israelis are not welcome in our country."

A member of the association revealed that a group of angry fans has been collecting information on where Grant will be staying and traveling during his visit to Egypt.

The group has reportedly threatened to harass and heckle Grant from the moment he arrives until the moment he leaves the country.

The match is set to be held at the 75,000-capacity Borg al-Arab stadium in Alexandria and is expected to be packed full of fans.