Jordan Henderson became a Liverpool legend after he led the team to clinch the UEFA Champions League and the Premier League titles in recent years.

His contract is set to expire in 2023, and although the club is considering a renewal, they also fear losing the player for free at the end of his deal just like what happened with Gini Wijnaldum.

Therefore, the Reds could be selling their captain soon according to the Athletic.

The 31-year-old spent the last decade at Anfield, but missed the last 16 games of last season due to injury.

Henderson impressed with at the Euros

Henderson recovered just in time for UEFA Euro 2020, and was eventually called up by England head coach Gareth Southgate.

The midfielder was limited to just five appearances, and came off the bench against Ukraine in the quarterfinals to score his first ever goal for the Three Lions. 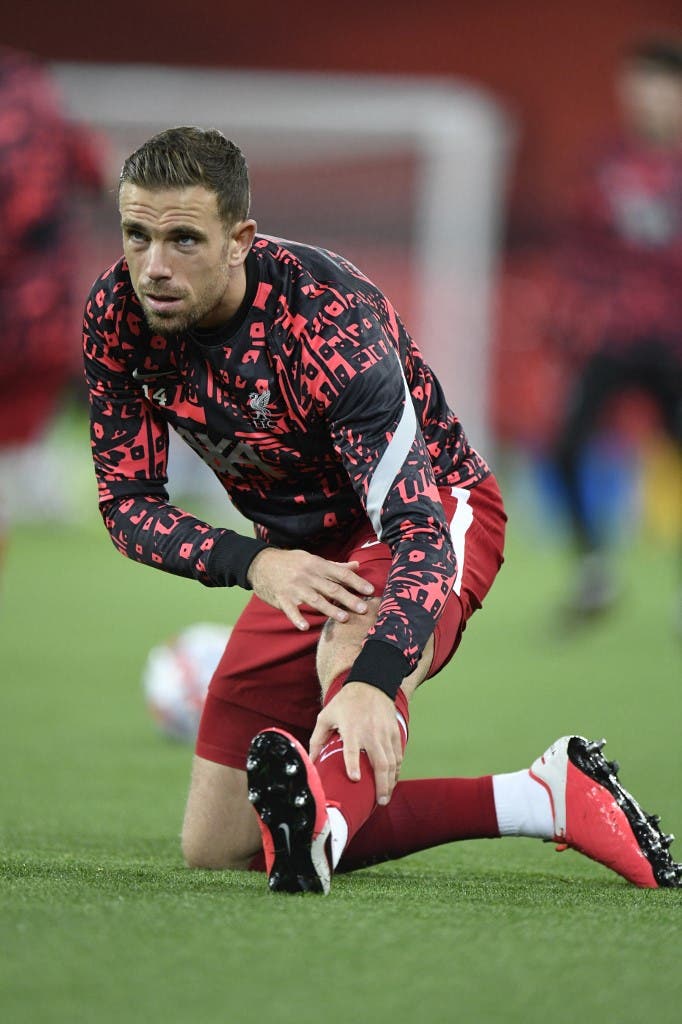