Juventus are ready to sell their midfielder Weston McKennie according to Tuttosport.

The American was linked with a possible move to Tottenham Hotspur in the summer.

He is tied to the Turin giants until the summer of 2025.

Following the return of coach Massimiliano Allegri, the 23-year-old's role with the team has decreased significantly.

The USMNT star's seems to be heading out of Juve in January to facilitate the signing of Monaco sensation Aurelien Tchouameni.

McKennie has 25 caps for the US national football team and seven goals. 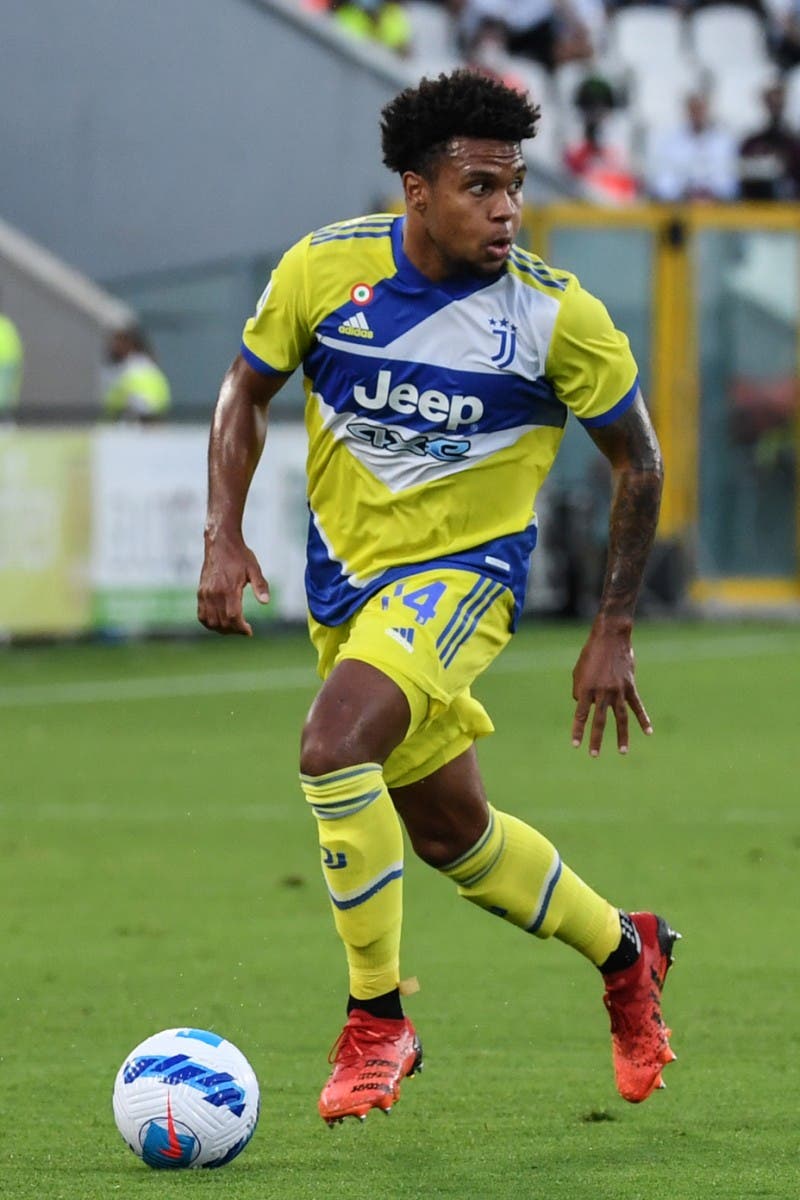 Juventus' US midfielder Weston McKennie controls the ball during the Italian Serie A football match between Spezia and Juventus on September 22, 2021 at the Alberto-Picco stadium in La Spezia. (Photo by ANDREAS SOLARO / AFP)