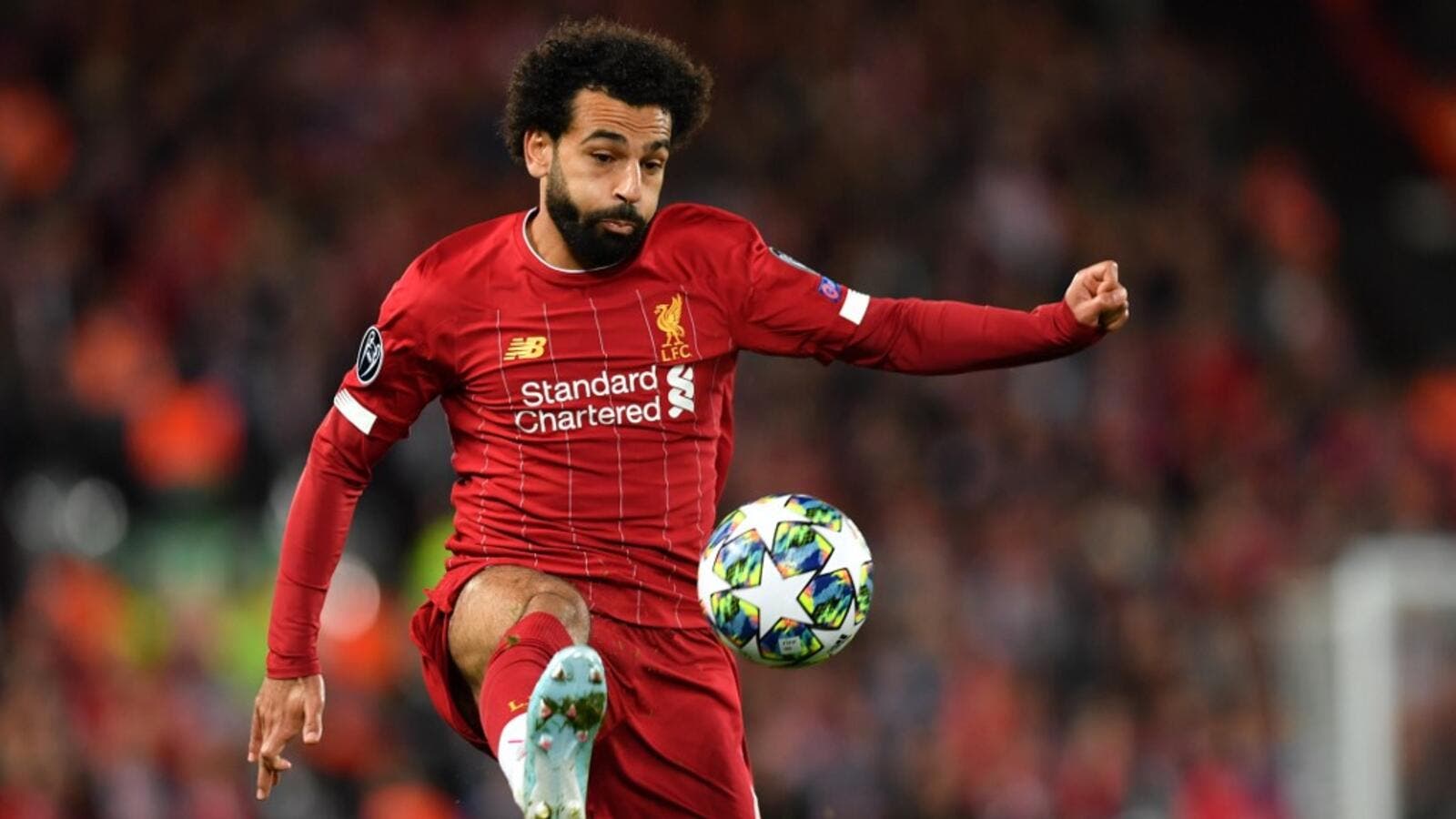 Liverpool boss Jurgen Klopp has confirmed that Mohamed Salah will miss his side's clash against Manchester United with an ankle injury.

The Egypt forward was a doubt leading up to the game after he limped out of Liverpool's win over Leicester a fortnight ago following a heavy challenge from Hamza Choudhury.

Belgian forward Divock Origi replaces Salah in the starting line-up for just his third Premier League start of the season.

Though Sunday's trip to Old Trafford has come too soon for the former Roma forward, Klopp is optimistic he could return to the squad for Wednesday's Champions League trip to Belgian side Genk.

"Mo was not ready, that’s how it is,”  Klopp told Sky Sports.

“He couldn’t train with the team; I don’t know where it came from that everybody said he will play. There was pretty much no chance for today, maybe for Wednesday, we have to see.”

Former Liverpool captain Graeme Souness described Salah’s absence as an “enormous” blow but thinks his former side still have enough quality to beat their great rivals.

“He’s one of their main men,” Souness told Sky Sports. “Origi is a drop in quality but has got some big goals for them. You want your best players for the big games.

“This is not an easy game for them but I can’t see beyond their quality. They’re not a milky team and what I mean by that is wherever they go they turn up in some form.

“They work hard in midfield, they’re rock-solid at the back, they have the best centre-back in world football and I just see a Liverpool win.

“I’ve never been so confident about a Liverpool team going to Old Trafford and having a good day.

“I might be wrong, these games are usually tight.”

Though they will have to do without Salah, Liverpool are boosted by the return to fitness of goalkeeper Alisson and defender Joel Matip.

The Brazil international has been sidelined with a calf injury suffered during Liverpool’s win against Norwich on the opening weekend of the Premier League season in August.

Matip, meanwhile, is fit to take his place alongside Virgil van Dijk after recovering from a knock picked up at Sheffield United last month.