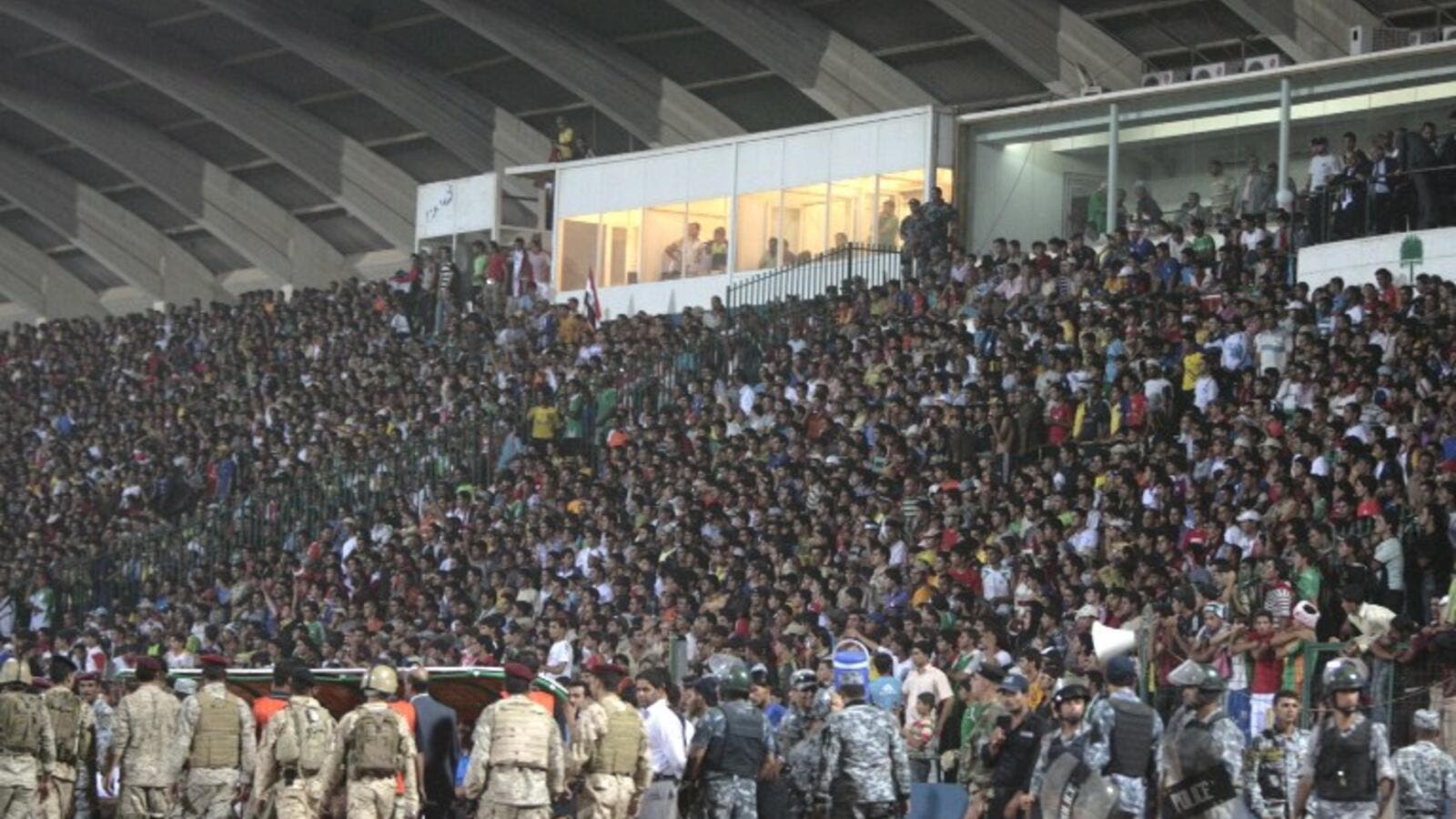 The country was prohibited from hosting international games since the early 1990s until FIFA ruled in March to bring it back into the full international fold.

Iraq on Tuesday will host a foreign football club for a competitive match for the first time in decades, after FIFA gave the go-ahead for games to resume.

The feted Al-Zawraa club will face off against Lebanon's Al-Ahed in an Asian Football Confederation match in the holy Shiite city of Karbala, 100 kilometres (62 miles) south of Baghdad.

No matter the final score, the scheduled showdown is already being hailed as a win for war-torn Iraq, which just months ago declared victory over the Islamic State group.

The country was prohibited from hosting international games since the early 1990s until FIFA ruled in March to bring it back into the full international fold.

"Up until now we have been deprived the chance of seeing our team's international exploits," said Majid, a supporter of Al-Zawraa approaching his fifties.

"Now we'll get to relive the atmosphere of the big matches."

The return of international competitions has been seen as major progress by Iraqis and their government, as the country looks to attract investment and change its image after years of violence.

But still only three stadiums in Iraq have been given the greenlight to host the ties.

They are the 30,000-seater in Karbala, the country's most modern arena in the southern city of Basra and the main stadium in Arbil, the capital of Iraqi Kurdistan.

For Baghdad team Al-Zawraa that means the game will still not exactly be a home match -- as their regular stadium in the capital is not on the list.

That has not dampened the spirits of the team or its supporters - who feel they will be representing the whole of Iraq.

"We have been waiting for this kind of match for a long time," Abdel Rahman Rashid, manager of Al-Zawraa, told AFP.

For the players the trip to the game on Tuesday will be far less arduous than the ones they got used to as they previously had to play their competitive international fixtures in neutral countries.

All that travelling "costs clubs a lot and had a negative impact on players", coach Rashid said.

Two men walk inside the Karbala Olympic Stadium in Karbala on April 4, 2018 ahead of the tie between Baghdad's Al-Zawraa and Lebanese team Al-Ahed

For the first time on Tuesday his squad will "have the advantage of being at home, in front of its audience, and that will inflate player morale".

For the club's diehard fans the two-hour journey from the capital Baghdad to watch the match seems like nothing.

For him, going to the game is a "national service" that goes beyond just cheering on his beloved team.

"Tuesday's match does not only belong to Al-Zawraa, it is for all the clubs in Iraq," he told AFP.

"We, Al-Zawraa fans, are known for following our team wherever it plays, so of course we'll be there for the first game after the lifting of the FIFA ban."

Iraqi fans look set to get the opportunity to see more games soon.

Next up after that another Iraqi club Al-Quwa Al-Jawiya will take on Bahrain's Malkiya club in Karbala before hosting Oman's Al-Suwaiq.