Lewandowski Could Be Heading to Man City

The Cityzens fear missing out on Tottenham captain Harry Kane, therefore, they might be turning to a short-term solution.

Lewandowski seen as more of a short-term solution

The Polish international is five years older than the Spurs striker, but will cost significantly less, making him an ideal candidate.

He still has two years left in his contract with Bayern Munich, but is open to the idea of leaving the club according to previous reports.

The striker scored 294 goals in 329 matches with the German giants in all competitions since his move from Borussia Dortmund back in the summer of 2014. 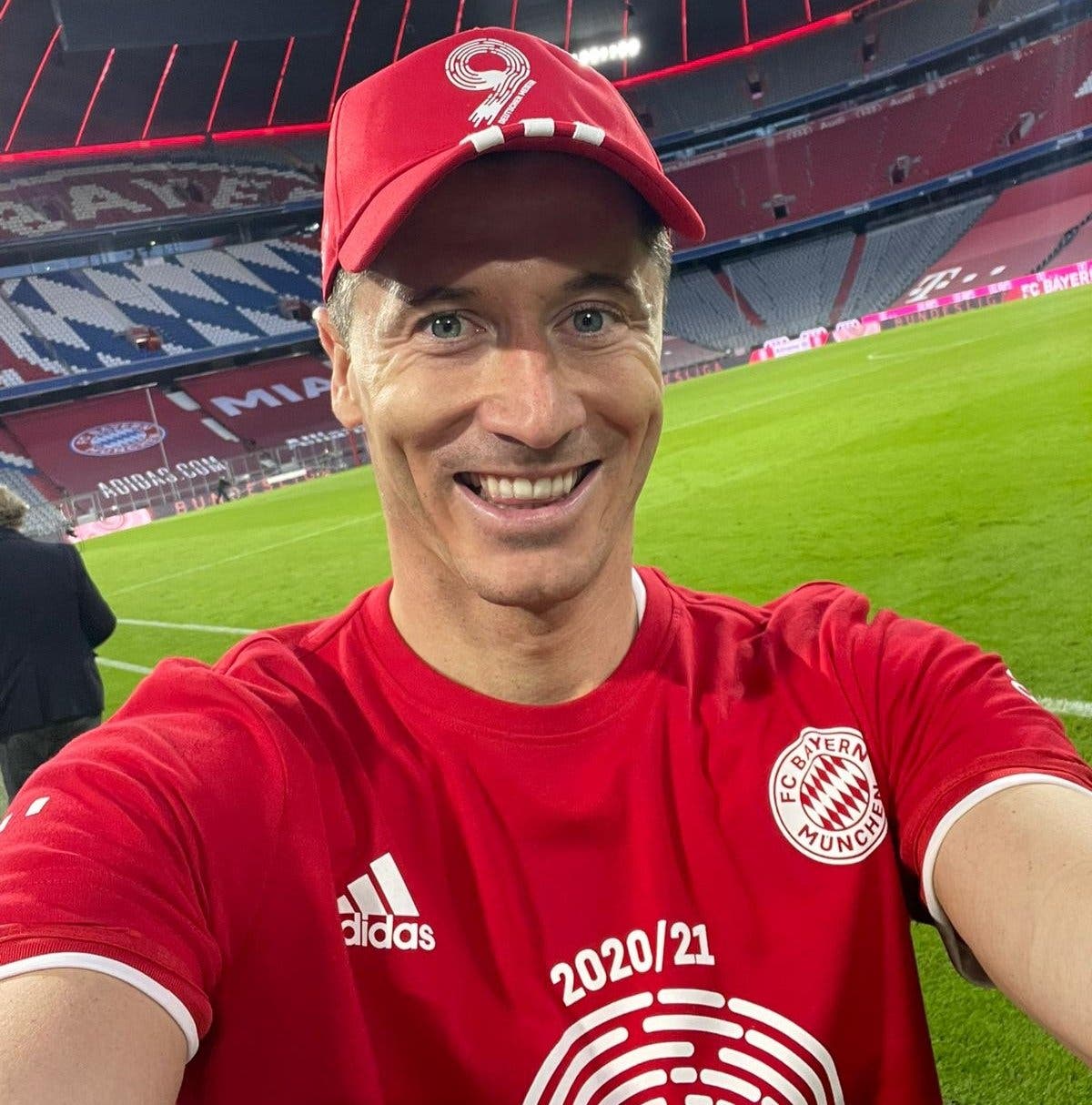