Bayern Munich star Robert Lewandowski could be heading to Premier League champions Manchester City in 2022, according to Bild.

The 33-year-old's agent Pini Zahavi has claimed that City is a “possible destination” for his client.

The Poland international is tied to the Bundesliga giants until the summer of 2023.

It is said that the striker maybe opting to try a new challenge outside of Germany.

Manchester City are currently in the market for a forward, and Lewandowski surely fits the bill.

The Polish star is among the main nominees for this year's Ballon d'Or award. 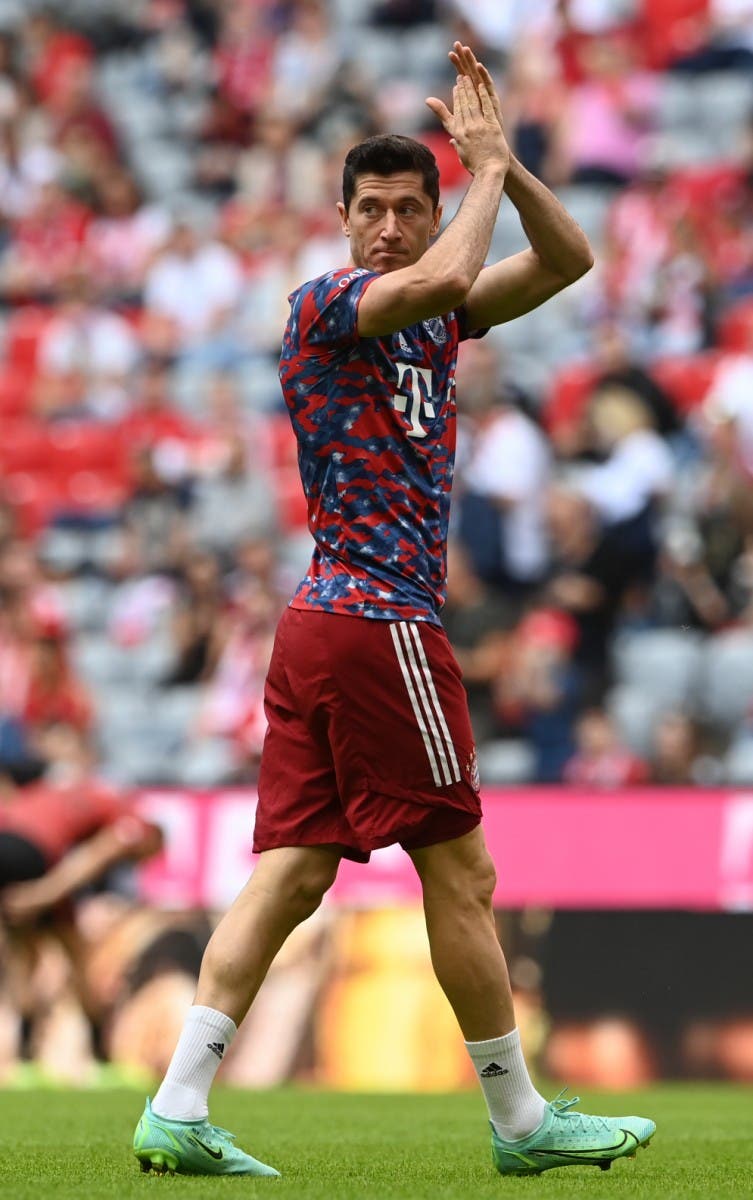