Liverpool have begun new contract talks with Egyptian forward Mohamed Salah according to the Athletic.

The Reds are hoping to extend his contract by a further two years.

The striker could become Liverpool's highest earner surpassing Virgil Van Dijk who is currently on £220,000-a-week.

Salah has 126 goals in 204 matches with the Reds, he represented Egypt 70 times and scored 45 goals.

He moved to Liverpool in 2017 and has won ever since the UEFA Champions League, Premier League, UEFA Super Cup and the FIFA Club World Cup titles. 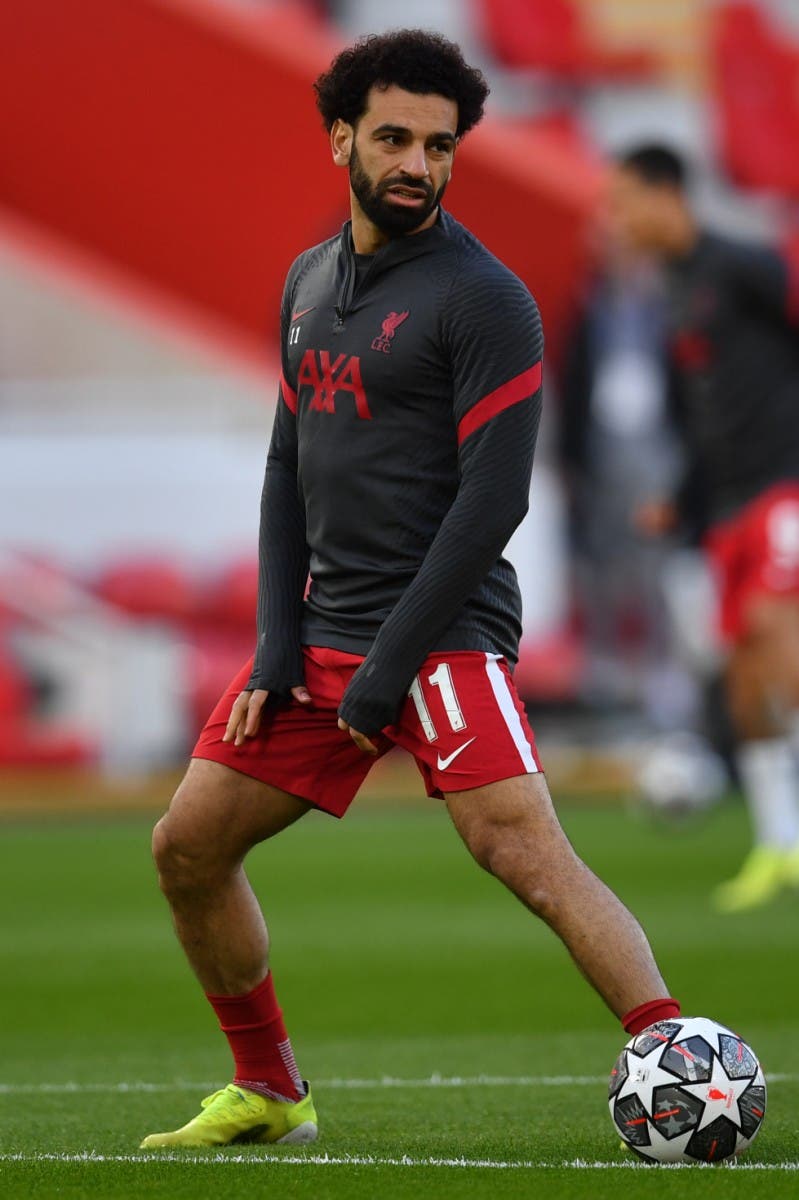