Manchester City have become the latest side to be linked with Atalanta full-back Robin Gosens, according to Calciomercato.

The 27-year-old is garnering interest from the likes of Juventus, Barcelona, Inter Milan and Leicester City.

The German star moved to Atalanta in 2017 and has 155 appearances and 29 goals so far in all competitions.

He made his international debut last September and was part of Germany's squad that took part in Euro 2020. 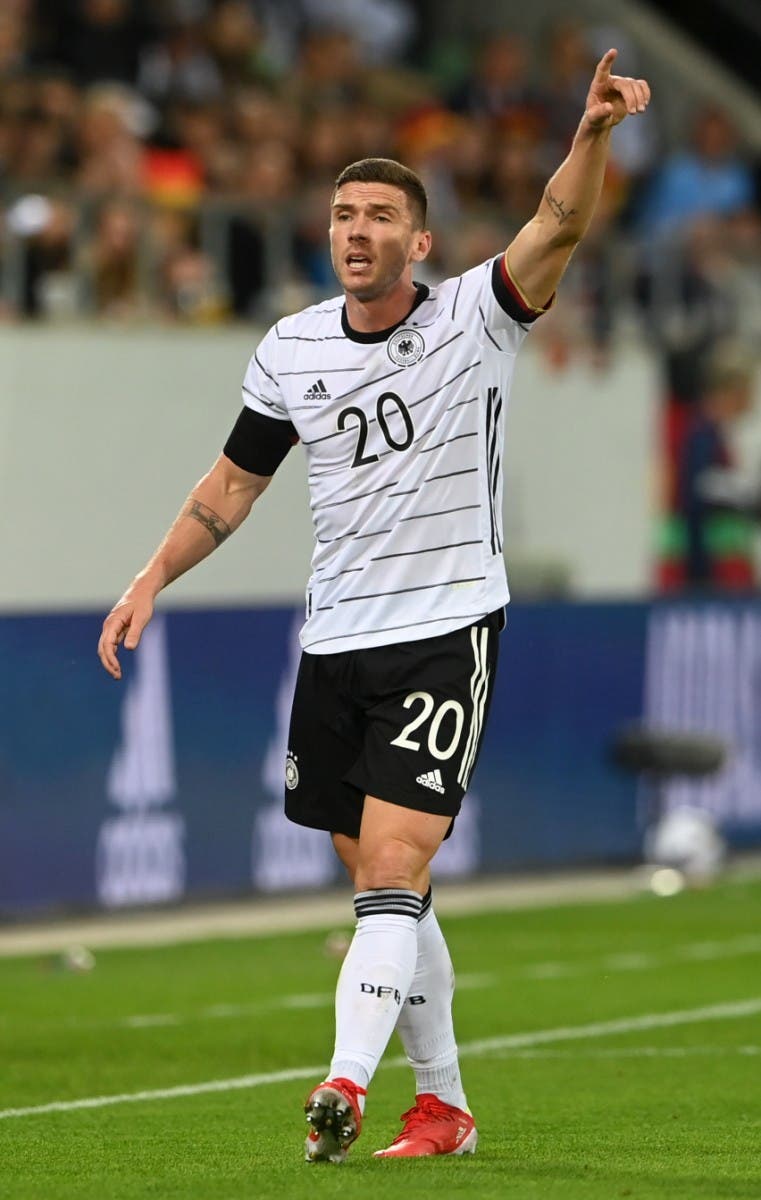