FC Barcelona star Antoine Griezmann could be on his way to Manchester City according to Okidiario.

The English champions are considering the French international as a cheaper alternative to Tottenham striker Harry Kane.

A swap deal is on the cards following a meeting that took place between Barca president Joan Laporta and City manager Josep Guardiola.

The Manchester based club realize that Barcelona are in need of extra funding to renew Lionel Messi's contract, thus a deal could be struck soon.

Griezmann could be sacrificed after signing strikers Sergio Aguero and Memphis Depay recently.

The player represented France in Euro 2020, but the World champions crashed out of the tournament having lost to Switzerland in the round of 16. 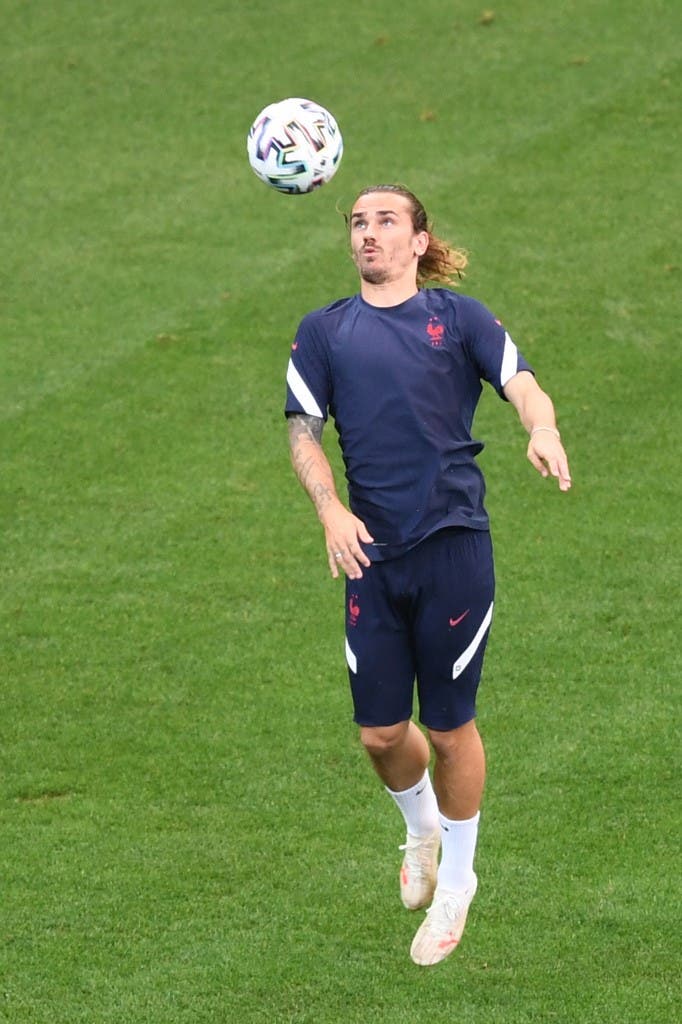