Metro Sport has claimed that Manchester City are willing to sell Raheem Sterling to FC Barcelona for £45 million.

The 26-year-old publicly expressed his frustration over a lack of regular minutes with the Cityzens.

The England international is under contract at City until 2023.

However, Barca are only prepared to bring in the experienced winger on loan. 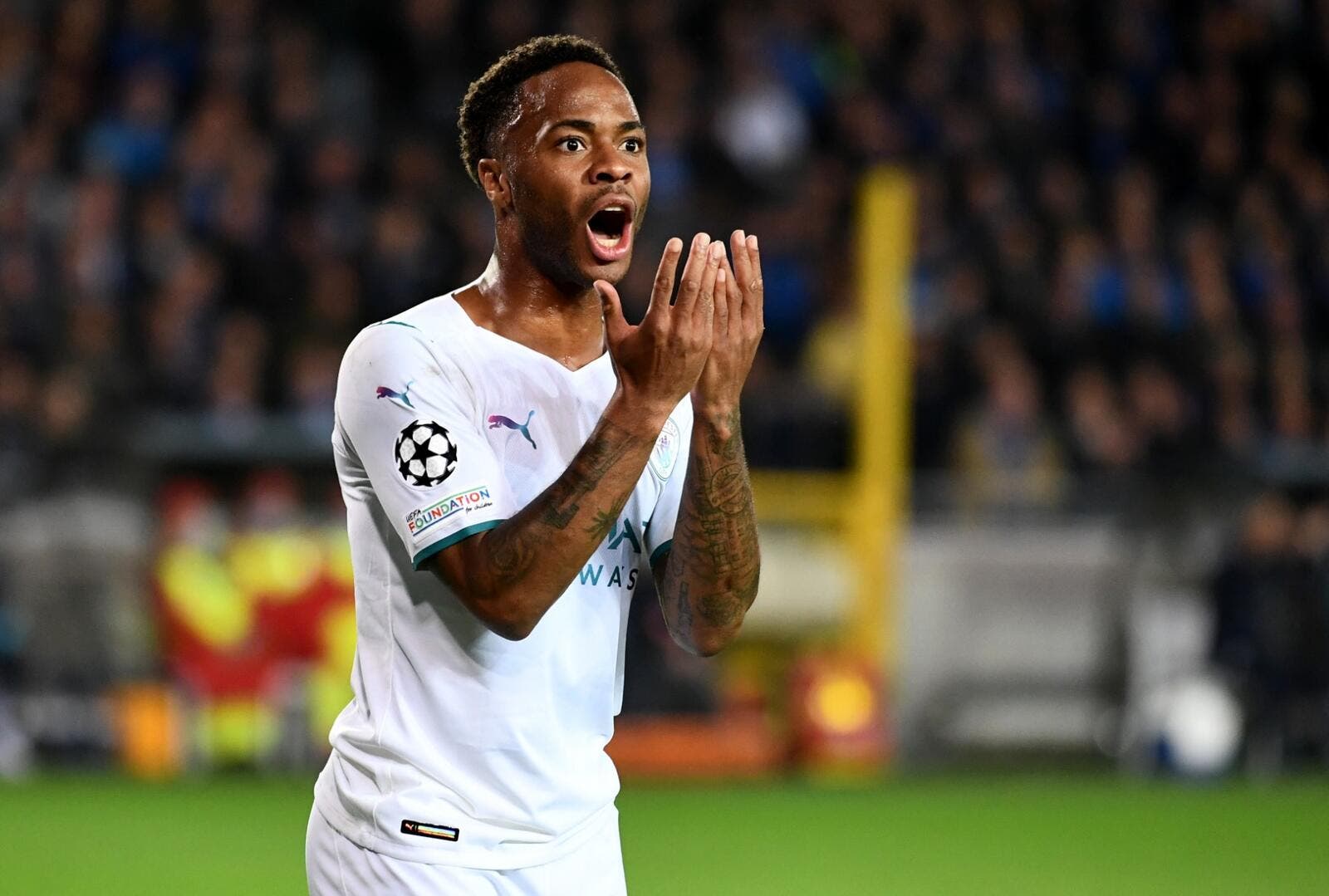