Manchester City are willing to sell Bernardo Silva this summer as they consider switching out his creativity for more of a pure goalscorer, writes The Telegraph.

While Bernardo has been an important figure under Pep Guardiola, the squad features an abundance of playmakers in the attacking midfield and wing areas. However, the team is rather thin up front and the departure of Sergio Aguero could further strain the strike force. 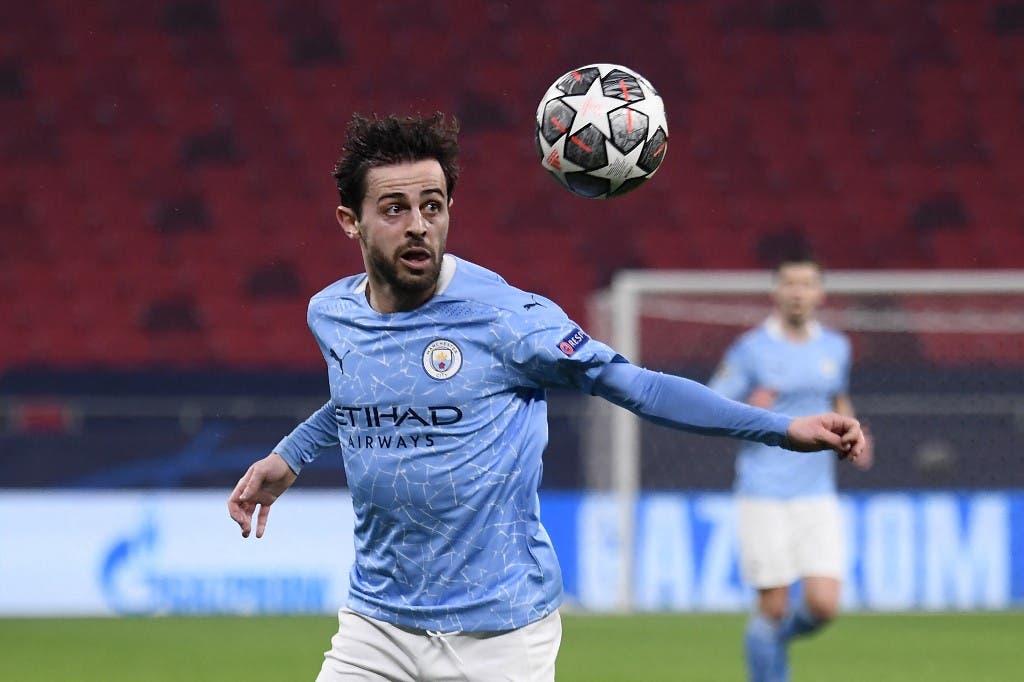 As a result, Bernardo Bernardo could be sold to another big European club with the transfer fee then immediately reinvested by Manchester City into a star striker such as Erling Haaland.