Manchester United are monitoring Franck Kessie's situation at AC Milan, according to Calciomercato.

The Premier League giants fear losing Paul Pogba who will become a free agent next summer if he does not sign a new deal.

The search for a possible replacement has already started and the club is eyeing the Ivorian star who is entering the final months of his current contract with Milan.

Kessie failed to impress with the Rossoneri this season, and many questioned renewing his deal following his request to increase his salary. 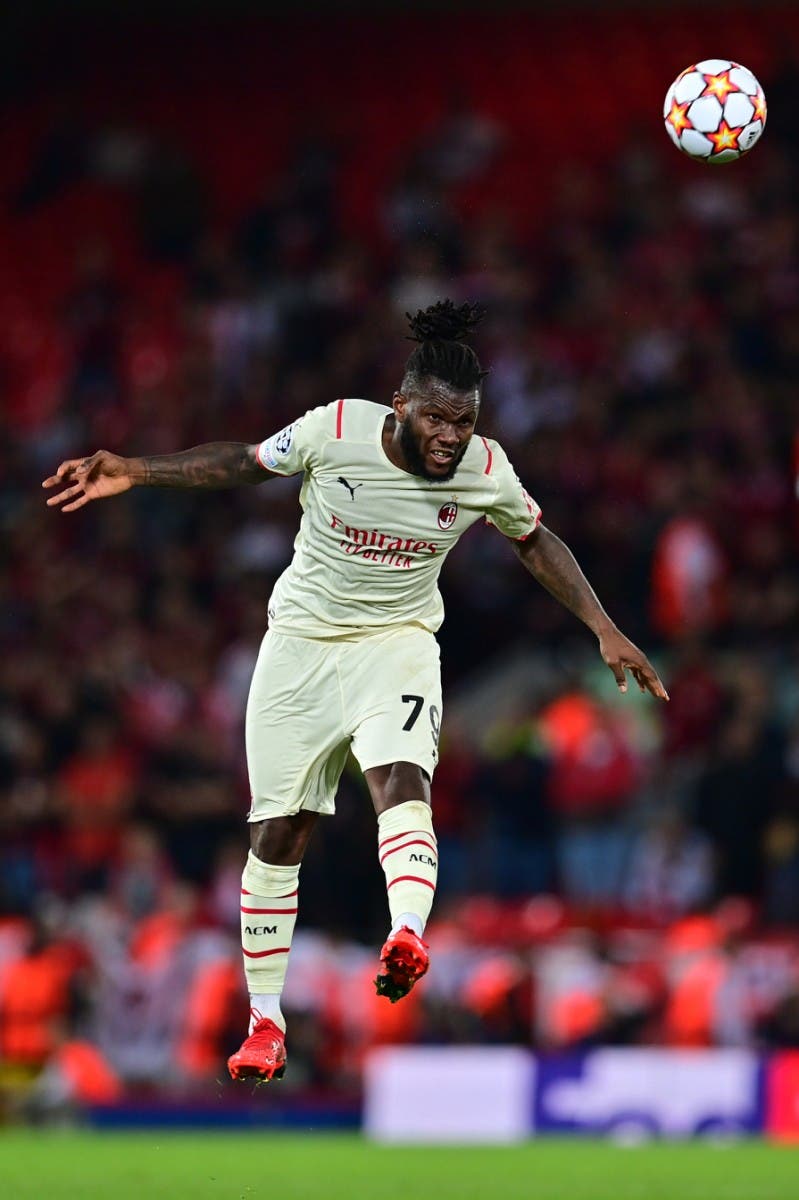