The Spain international moved from Barcelona to Dinamo Zagreb in 2014.

On 25 January 2020, the Spaniard moved to Leipzig, signing a four-year contract.

The Catalan giants are interested in getting the 23-year-old back.

BILD believes that the Premier League rivals could bid for Olmo next summer.

The attacking midfielder who is currently valued at €60 million has 16 caps and three goals for Spain. 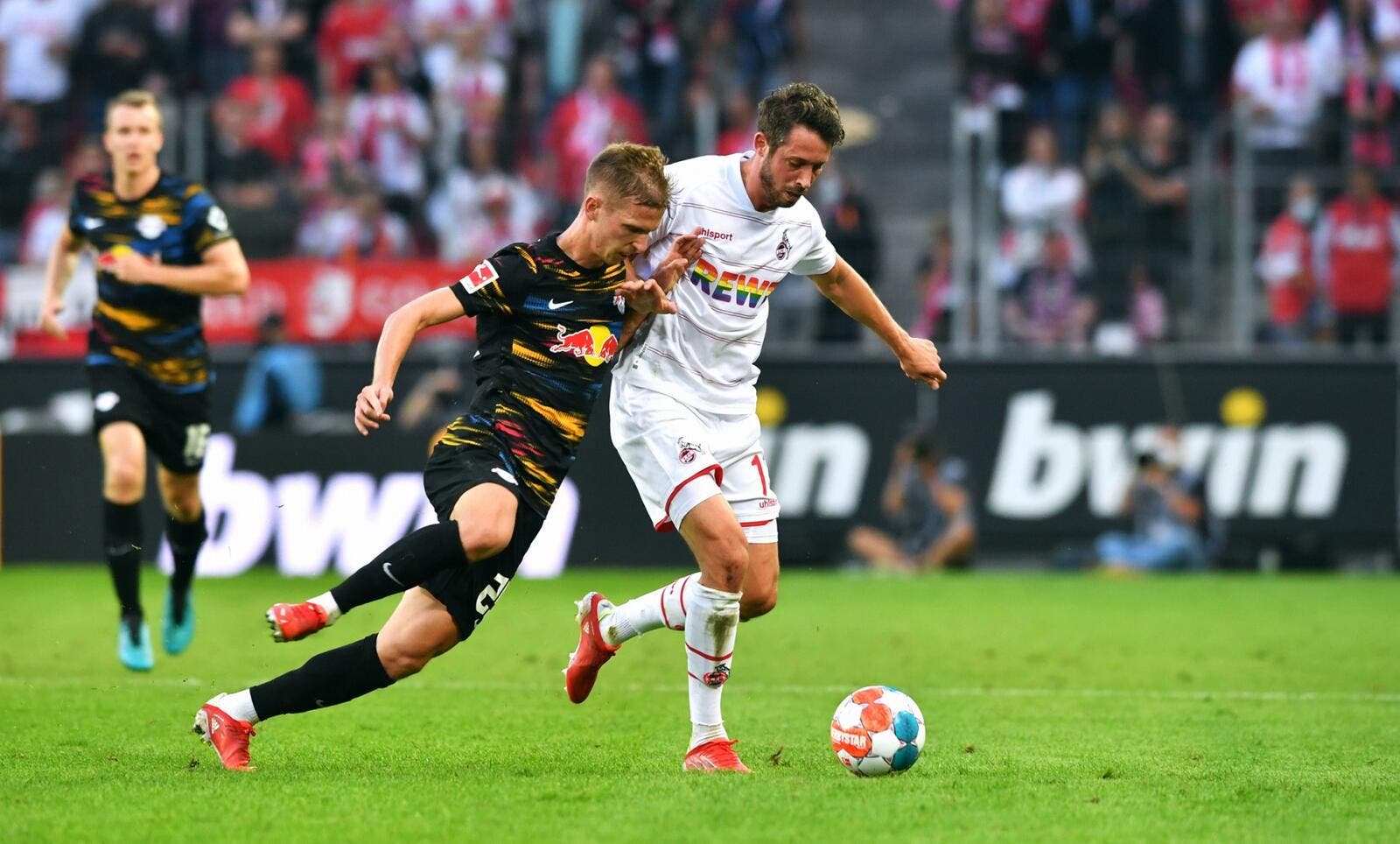