Manchester United are willing to lose Paul Pogba for nothing once his contract reaches its end next summer, according to ESPN.

The club understands that renewing the Frenchman's deal is becoming highly unlikely.

The 28-year-old enjoys a good relationship with head coach Ole Gunnar Solskjaer, but seems to be on his way out of Old Trafford regardless of results.

Pogba is wanted by Paris Saint-Germain, Real Madrid and Barcelona.

A return to Juventus is on the cards as well. 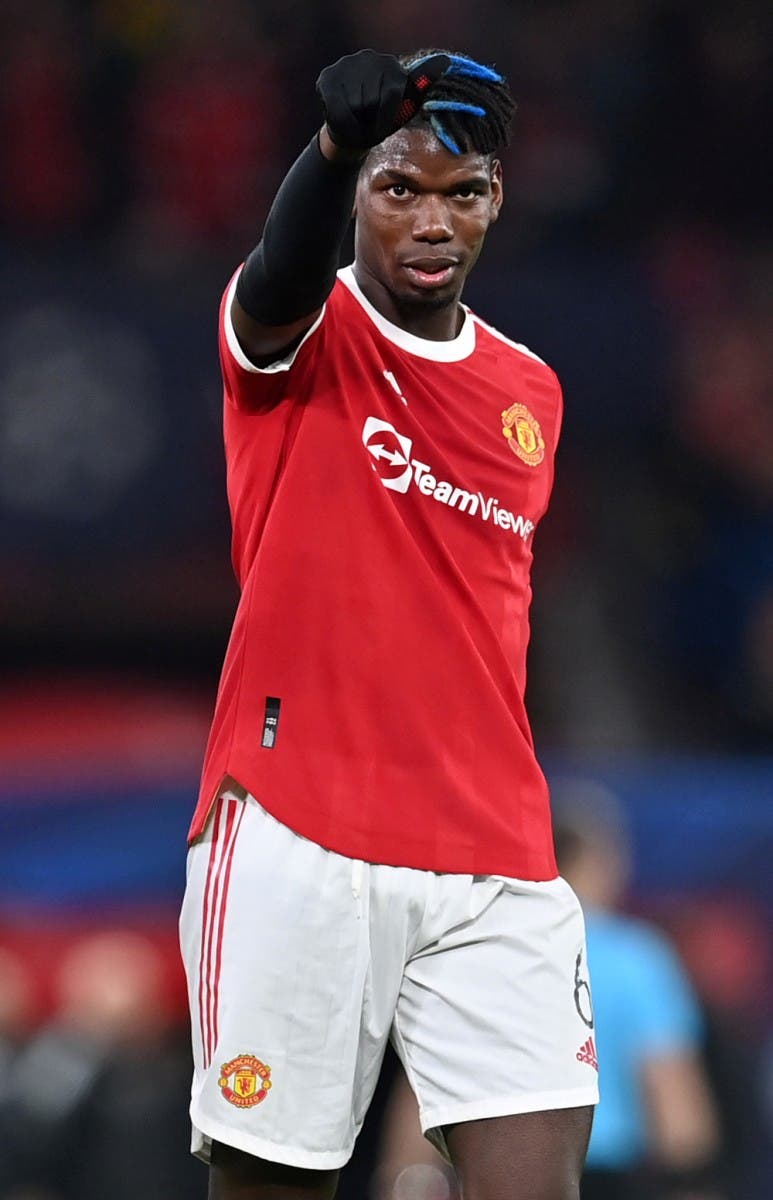