Manchester United will be forced to pay Ole Gunnar Solskjaer £7.5 million if they are to fire him, according to the Sun.

The Norwegian is reportedly fighting for his job after the 5-0 defeat at Old trafford to Liverpool last Sunday.

The contract between the manager and the club contains a clause that would force United to pay a year's wages if they are to get rid of him. 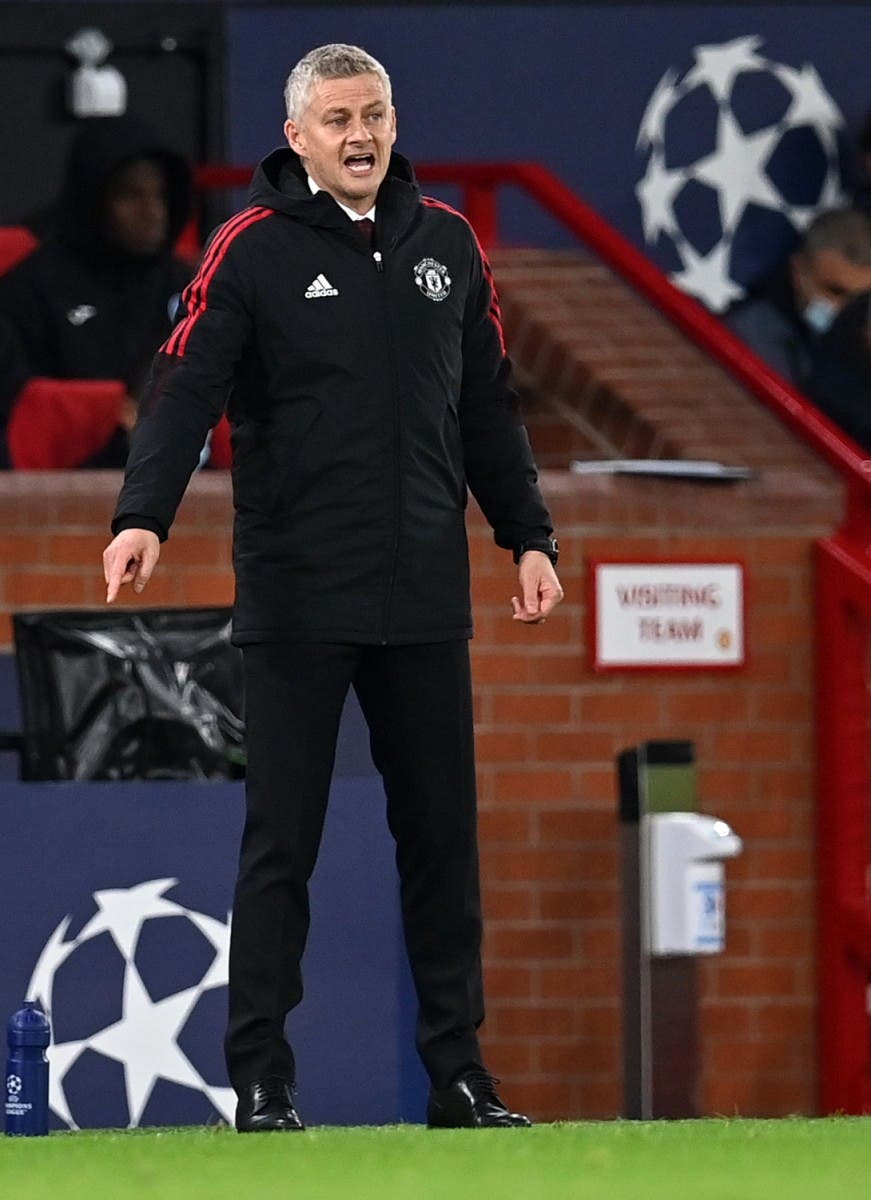