Manchester United is willing to part ways with Jesse Lingard this summer According to Spanish newspaper AS.

The player failed to prove himself under Ole Gunnar Solskjaer, meaning that the 28 year-old attacking midfielder is destined to leave. 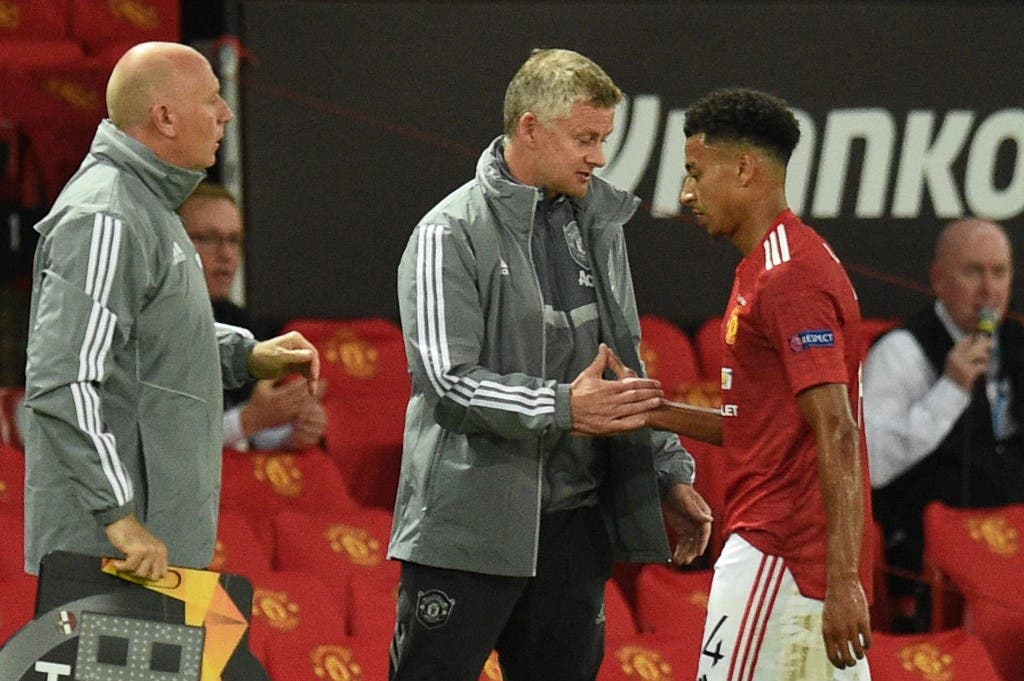 The Red Devils will be hoping to sell their player this summer taking advantage of his rise in form.

The attacking midfielder was part of coach Gareth Southgate's plans to represent England at Euro 2020, however, an injury ruled him out of the final squad.