Man Utd Will Not Sack Solskjaer

The Sun has claimed that Manchester United head coach Ole Gunnar Solskjaer will not be sacked with the club fully backing him.

The Premier League giants have suffered recently in terms of results and the former club legend is facing mounting pressure to keep his job.

However, United's hierarchy are still fully behind the former striker and are happy with the direction he is steering the team in.

The Norwegian is set to oversee the Red Devil's long-term project as it stands. 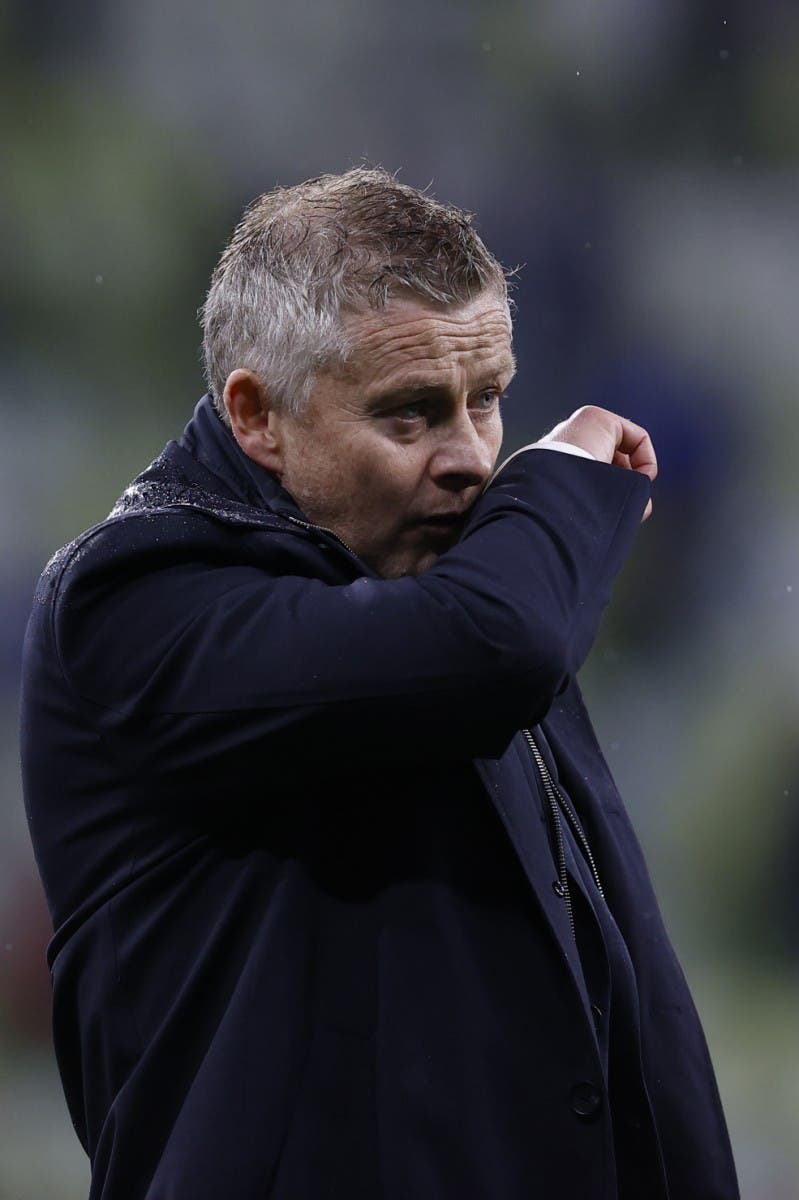