Manchester United midfielder Bruno Fernandes is on the brink of signing a new deal, according to The Sun.

The Portuguese international will put pen to paper on a new five-year deal worth more than £250,000-a-week.

The return of compatriot Cristiano Ronaldo to the club has convinced The 27-year-old to prolong his stay at Old Trafford.

He joined Manchester United in January 2020 and has 85 appearances and 44 goals. 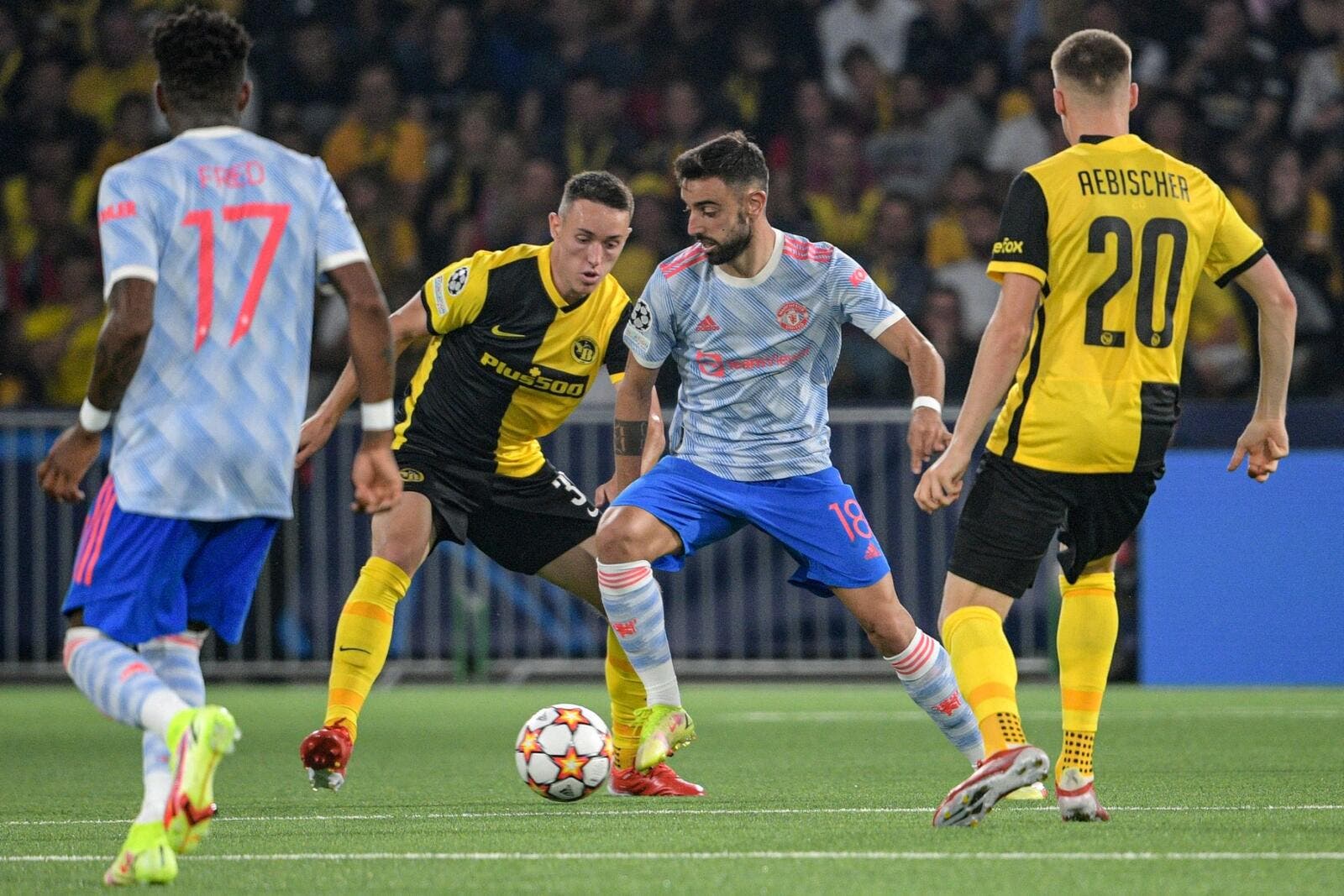