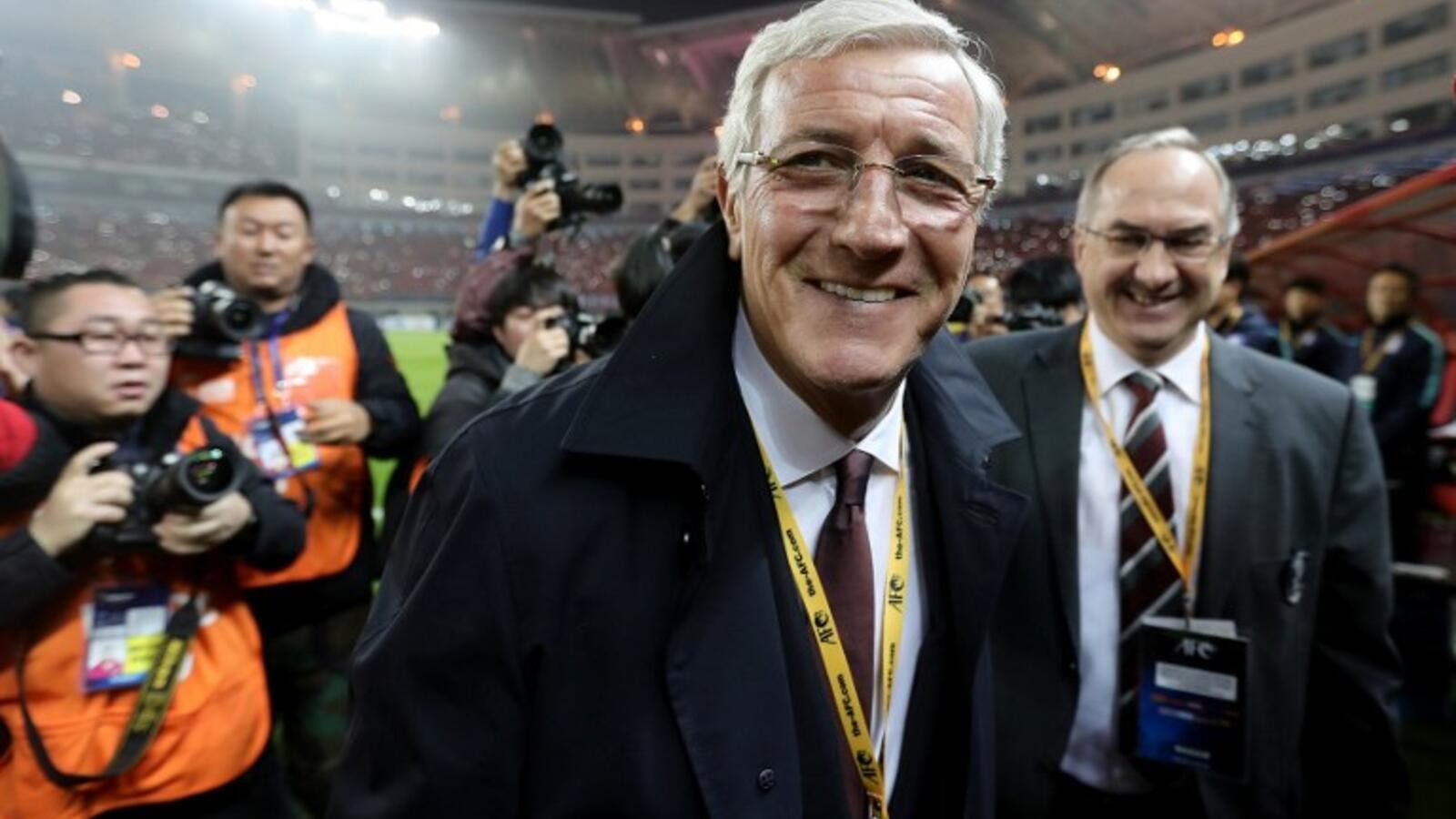 Italy's 2006 World Cup-winning coach Marcello Lippi will be the main speaker at the First Arab Conference on Sport with the slogan "The Role of Sport in Achieving Sustainable Development Goals", on April 10 and 11.

The two-day conference will take place at Art Rotana Amwaj Hotel in Muharraq and is brought in cooperation with the United Nations Office in Bahrain and the International Council for Health, Physical Education, Sports and Recreation (ICHPER.SD).

Lippi’s contribution to the Bahrain event has been approved by the higher organizing committee of the conference for his vast coaching experience, leading Italy to their latest World Cup victory as well as winning his country’s Serie A title three times with Juventus.

Meanwhile, Supreme Council for Youth and Sports general secretary Shaikh Salman bin Ebrahim Al Khalifa said the conference is organised as per the kingdom strategy to provide the youth and sports sector a major part in the development of the country, and noted the importance to invest in this sector as it covers large area of the development plans.

The general secretary of the Supreme Council for Youth and Sports also referred to the importance of the conference, which is held under the theme “Sport and its role in achieving the sustainable development goals”, considering that the event is an opportunity to strengthen experiences through various subjects’ discussions.

On his part, Youth and Sports Ministry’s clubs section head and member of the conference executive committee Feras Al Halwachi said the conference aims to achieve the 17 development goals of the United Nations.

Al Halwachi added that the responsibility to ensure sustainable development in any nation requires the combining the efforts of the government and private authorities, and that setting up the appropriate progammes will lead to achieving the desired objectives.