The Argentine striker led his country to clinch the Copa America 2021 title after beating hosts Brazil 1-0 in the final on Saturday, he was selected as Player of the Tournament.

The 34-year-old was heavily linked with a move to Manchester City following the end of his contract last month, but it seems now that the player will be remaining in Catalonia, in part due to the return of Joan Laporta.

Barca's all-time top scorer wanted to leave the club last summer during the reign of previous president Josep Maria Bartomeu, but eventually made a U-turn and decided to stay.

Barcelona's financial struggles mean that the team captain will likely take a huge pay cut in order to sign the new deal.

The club is set to sell several players in the upcoming weeks to reduce its wage bill, and to provide income that could be used to invest in new signings. 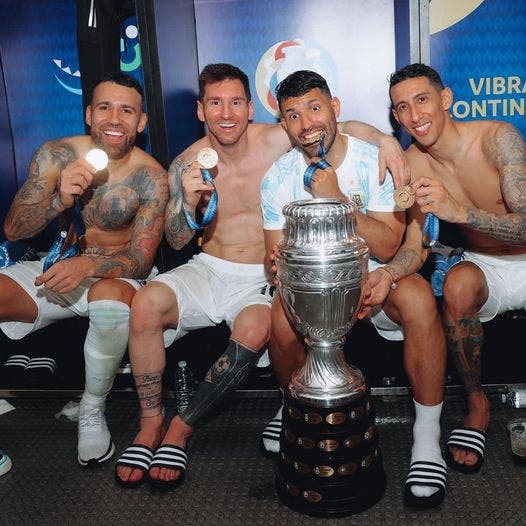