The Portuguese manager was sacked by Tottenham Hotspur last April, after seventeen months in charge of the club due to poor results.

The coach nicknamed "The Special One" by UK media was harshly and frequently criticized during his time at Manchester United and Chelsea before that.

"I won three trophies during my time at Man Utd and that was seen as a disaster," new Roma coach said during his official presentation.

"I took Tottenham to a cup final but was not allowed to continue, that too was considered as a disaster.

"What is a disaster for me is considered as great success for other managers."

Mourinho heads back to Italy

Mourinho decided to accept Roma's offer last May, and will be hoping to prove himself in Italy yet again after a very successful spell with Inter Milan between 2008 and 2010, where he won the UEFA Champions League, Serie A and Coppa Italia in a very memorable 2009-2010 season. 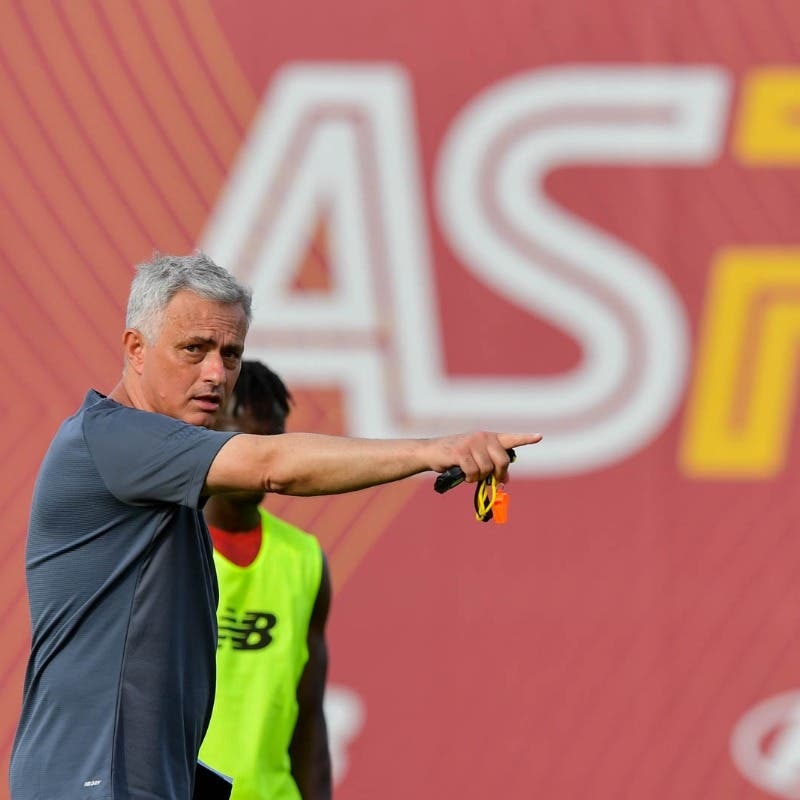