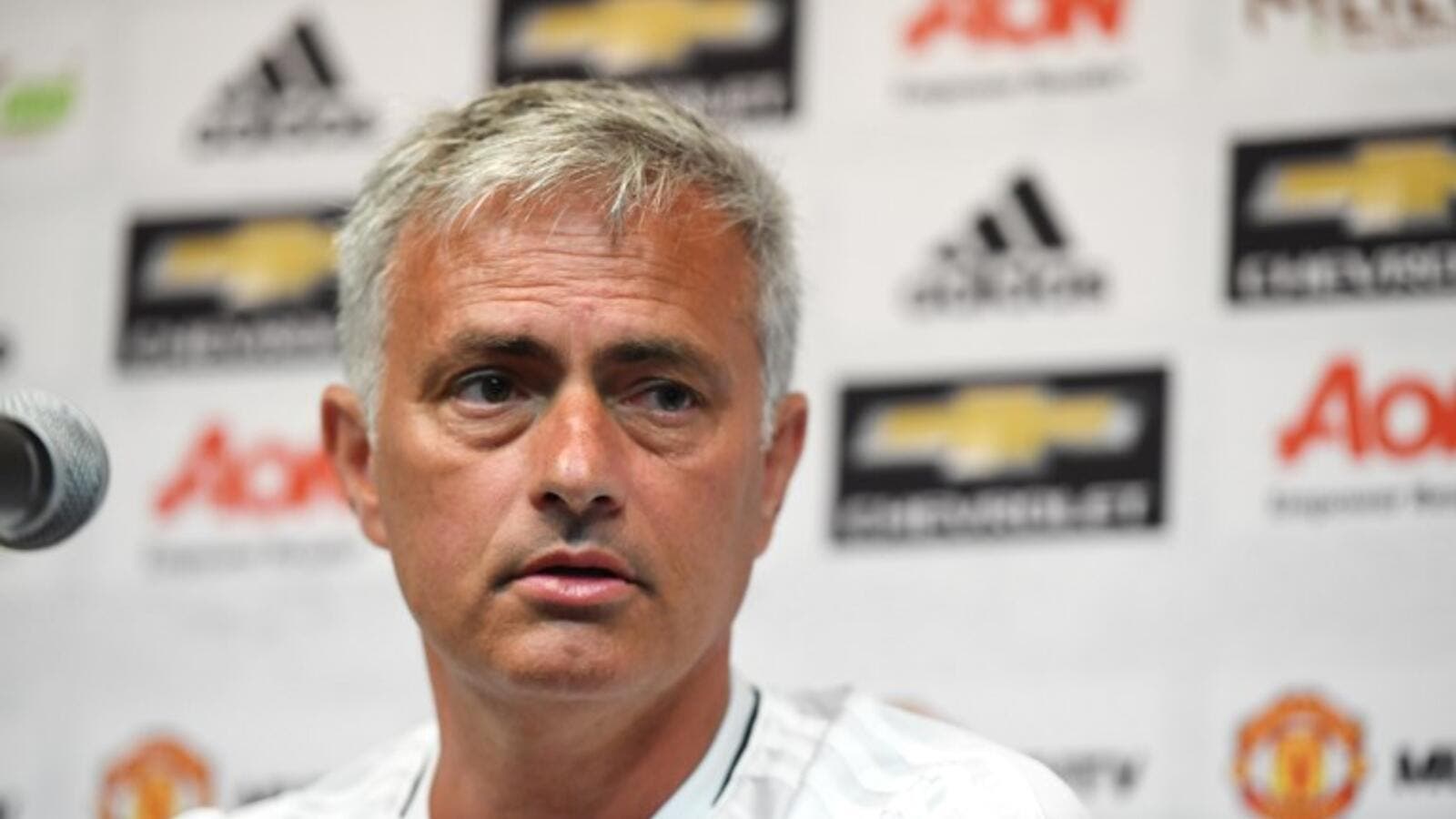 The three famous coaches were named the day after Iran lost the Asian Cup semi-final 3-0 against Japan in the United Arab Emirates.

However, Isna also said the debate was premature because neither current coach Carlos Queiroz nor the sports ministry have said they will part ways.

Queiroz suggested after Monday’s match “the end is near.”

Iran’s football federation reportedly wants him to stay on but is said to be not able to pay him any more because of the financial crisis in the country in the wake of new United States sanctions.

However, it is also unclear how the federation would pay the former Chelsea, Real Madrid, Inter Milan and Manchester City manager Mourinho, ex-Real helmsman Zidane, or the former Germany and US coach Klinsmann.