Nadal Pulls Out of Wimbledon and Tokyo Olympics

Rafael Nadal has announced he is pulling out of Wimbledon and the Tokyo Olympics.

In a statement posted on his official Twitter account, the 20-time grand slam champion said: "It's never an easy decision to take but after listening to my body and discuss it with my team I understand that it is the right decision.”

Nadal hopes to prolong his career for as long as possible

"The goal is to prolong my career and continue to do what makes me happy, that is to compete at the highest level and keep fighting for those professional and personal goals at the maximum level of competition.”

"The fact that there has only been two weeks between RG [Roland Garros] and Wimbledon, didn't make it easier on my body to recuperate after the always demanding clay court season. They have been two months of great effort and the decision I take is focused looking at the mid and long term," Nadal added.

Wimbledon is scheduled to run from June 28 to July 11, with the Tokyo Olympics poised to be staged from July 23 to August 8. 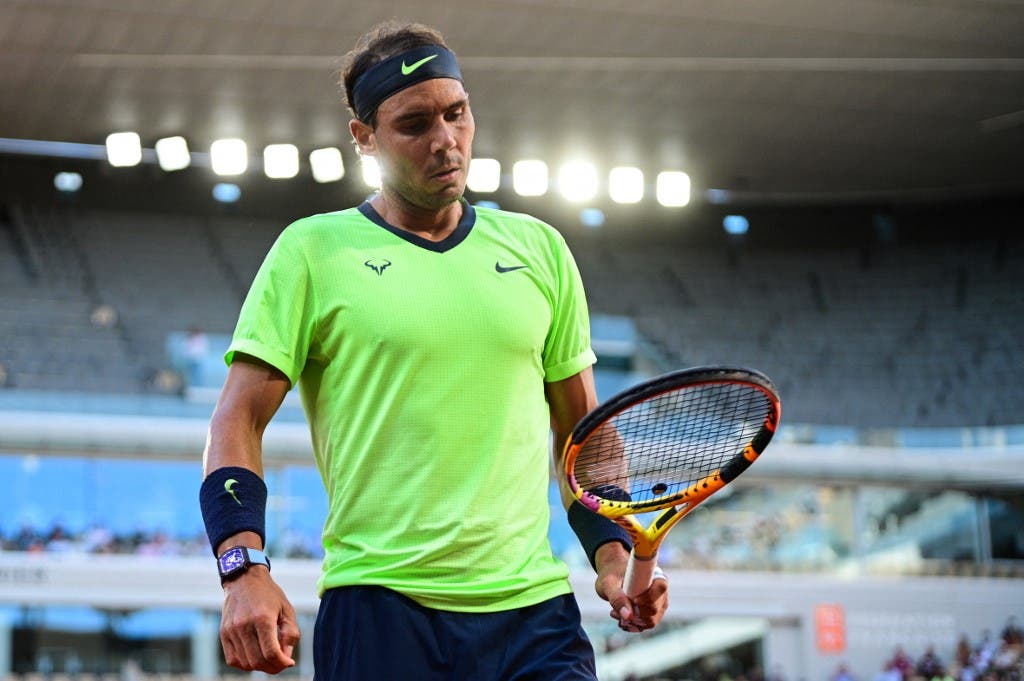