Julian Nagelsmann is keeping close tabs on Italy star Federico Chiesa in hopes of bringing him to Bayern Munich this summer.

When asked about the Juventus winger on loan from Fiorentina, the German coach said : "He is an extraordinary player, very fast and very good in dribbling and finishing, but he is very expensive too."

The Italian won the Euro 2020 trophy yesterday with the Azzurri after playing a key role in the team's march towards the title, but an injury forced him to leave the final against England in the 86th minute when the two teams were tied 1-1 and heading to extra-time. Italy eventually won the final on penalties.

The 23 year-old's price has increased significantly and is currently valued at around €60 million.

Juventus are likely to sign the rising star on permanent basis as soon as possible to fend off any possible suitors.

Meanwhile, Bayern Munich are looking for replacements, as Kingsely Koman has made it clear that he wants to leave the club in the current transfer window. 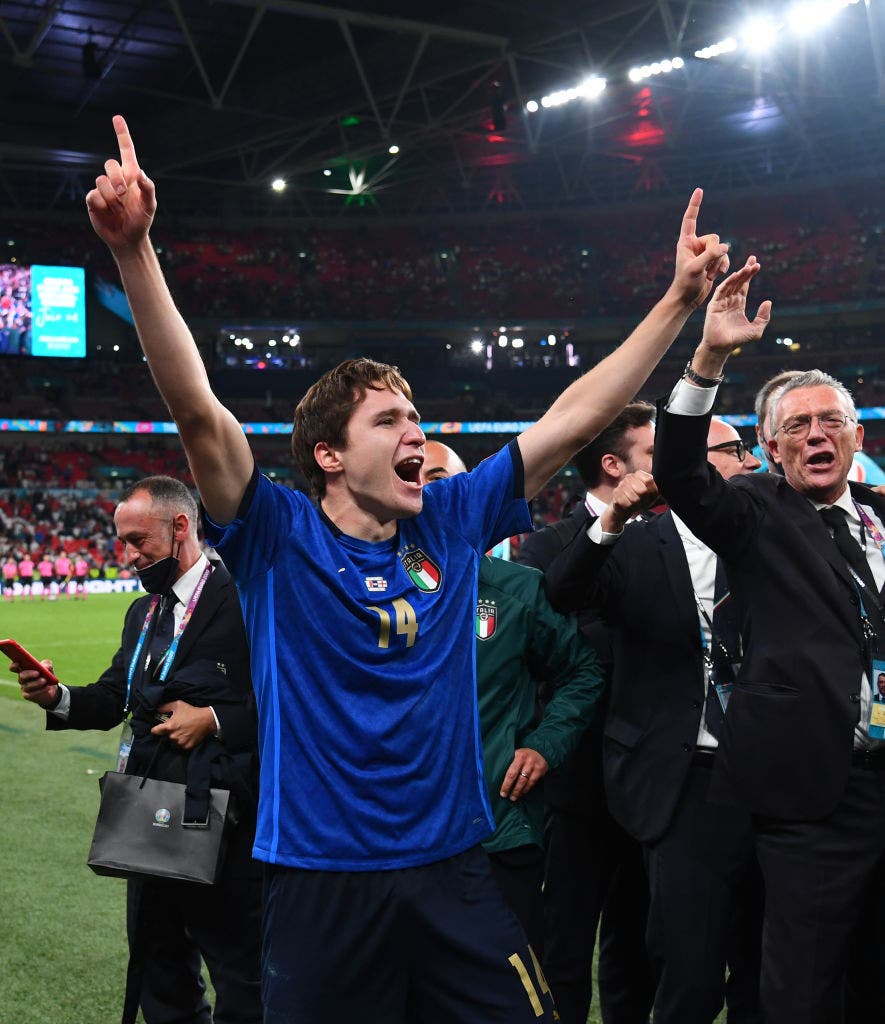