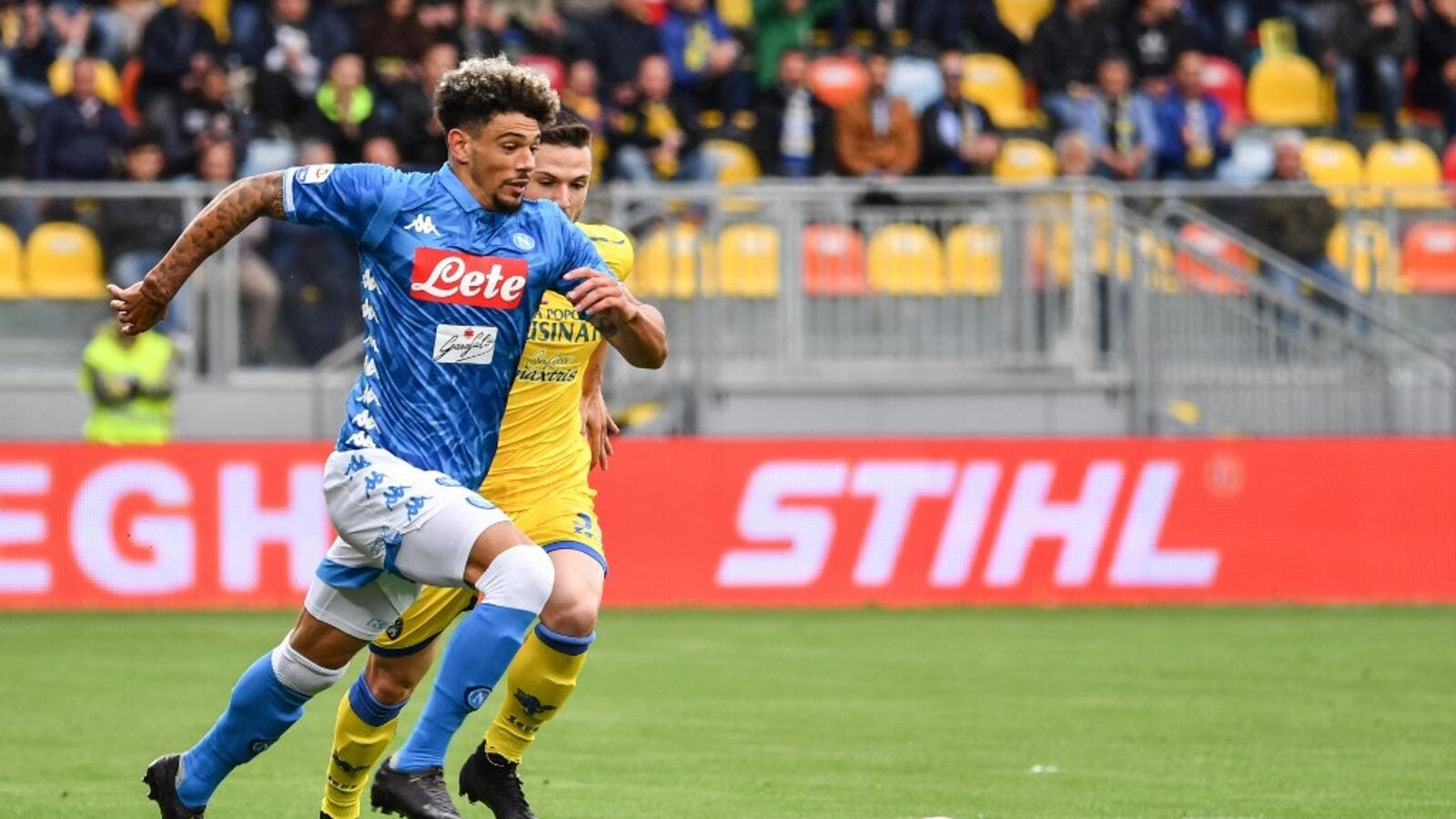 According to reports, the 28-year-old right-back does not want to pledge his international allegiance to the North African nation

Napoli defender Kevin Malcuit has turned down the opportunity to play for Morocco, according to France Football.

Malcuit was invited to the Atlas Lions' squad by Vahid Halilhodzic for their forthcoming friendly matches against Libya and Gabon on October 11 and 14 respectively.

The 28-year-old, who was born in France to a Mauritanian father and a Moroccan mother, is eligible to play for either of the three countries.

According to the reports, Malcuit is hopeful on playing for France where he grew up and developed his game.

The news comes as a blow to Morocco who have been monitoring the right-back since 2016 when Herve Renard was at the helm of the national team.