Milwaukee Bucks defeated Phoenix Suns 109-103 on Wednesday in a thrilling encounter to tie the the NBA Finals series at 2-2.

Khris Middleton scored 40 points; a playoff career-high, while Giannis Antetokounmpo added 26 for the Bucks, in their hopes of clinching the title for the first time in 50 years.

Khris Middleton on his #NBAPlayoffs career-high 40 PTS, and on Giannis Antetokounmpo's massive block to help tie the #NBAFinals at 2-2!

Game five in the NBA Finals is set to take place next Saturday in Phoenix. 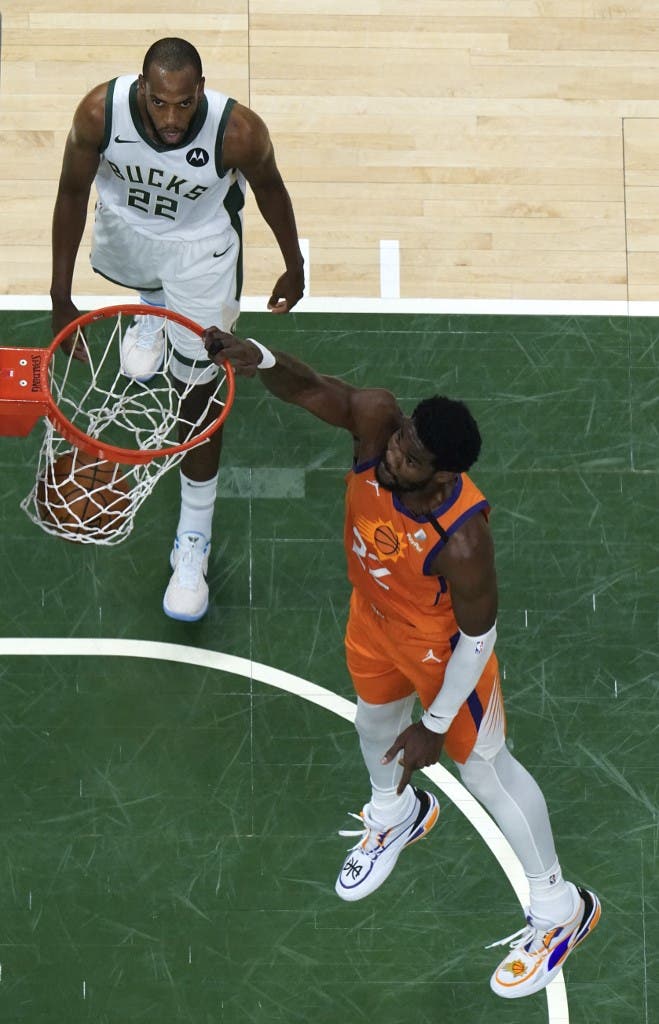