Newcastle United are interested in Juventus midfielder Adrien Rabiot, according to Calcio Mercato.

The France international has been deemed surplus to requirements at Juve following the return of head coach Massimiliano Allegri.

The 26-year-old could be available for around €15 million in the January transfer market.

Newcastle are considering a move for the Frenchman following their recent Saudi-led takeover. 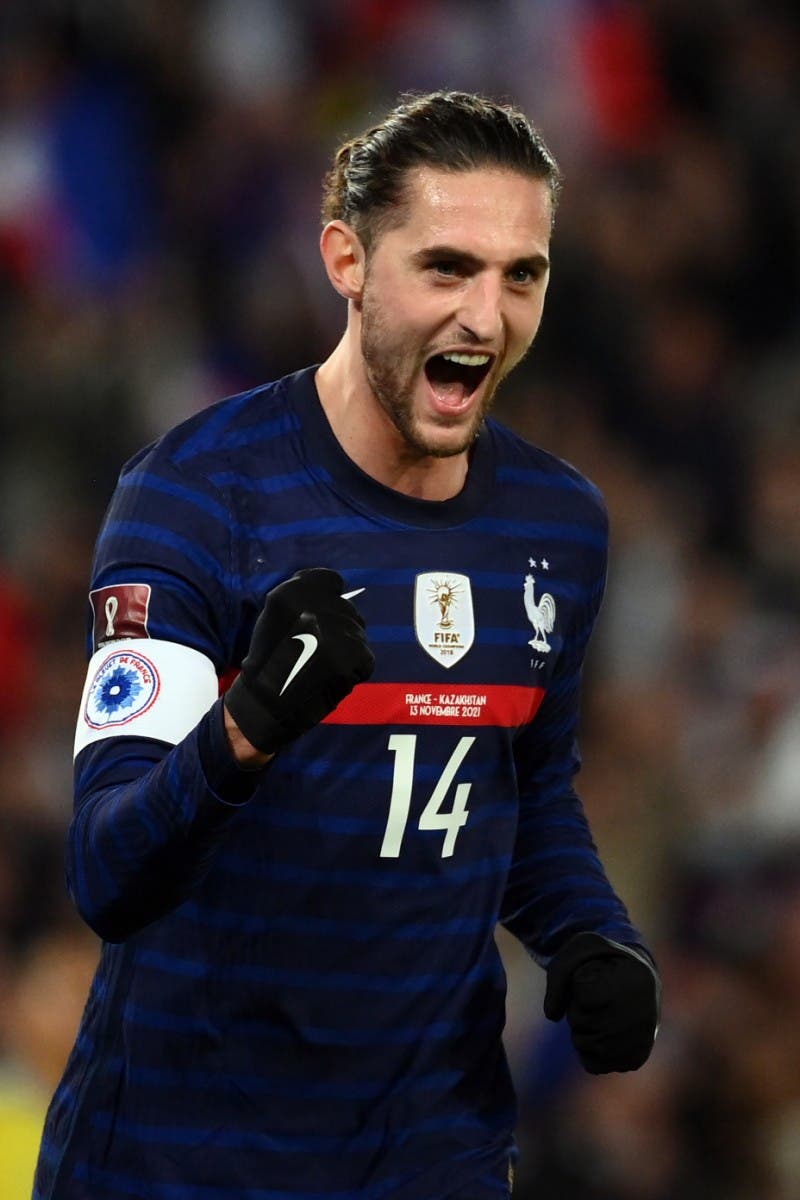 France's midfielder Adrien Rabiot celebrates after scoring a goal during the FIFA World Cup 2022 qualification football match between France and Kazakhstan at the Parc des Princes stadium in Paris, on November 13, 2021. (Photo by FRANCK FIFE / AFP)