Newcastle United are prepared to sign Dusan Vlahovic despite the €80 million asking price that Fiorentina is demanding for their striker.

The Serbian star is attracting interest from all over Europe following a stellar year with both the Viola and the national team.

The 21-year-old seems to be heading to Juventus as early as January, but Corriere Fiorentino claims that the Premier League could be the player's next destination.

The recent Saudi-led acquisition of Newcastle means that there is money to be spent in the winter transfer window and the new owners appear to be eyeing Vlahovic.

Fiorentina prefer to sell the striker rather than risk losing him for free once his contract expires in 2023. 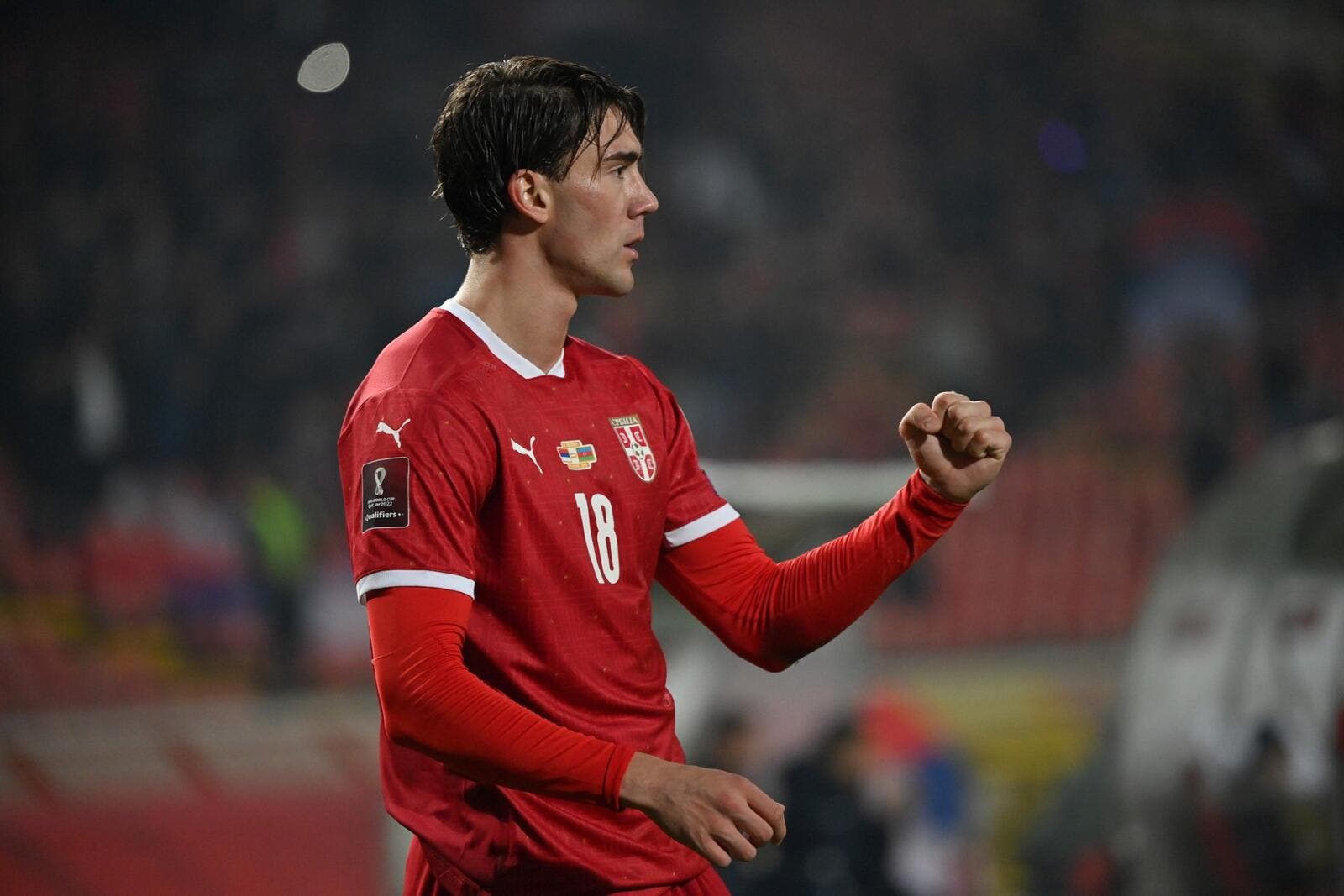