Newcastle to Spend £50m on Transfers in January

Published October 17th, 2021 - 08:58 GMT
A Newcastle United supporter is seen posing in front of the statue of the late former manager Bobby Robson outside the club's stadium St James' Park in Newcastle upon Tyne in northeast England on October 8, 2021, after the sale of the football club to a Saudi-led consortium was confirmed the previous day. (Photo by Oli SCARFF / AFP)

Newcastle United will be limited to spending £50 million next January when the winter transfer window begins, says the Telegraph.

A Saudi-led consortium completed its takeover of the club on October 7.

The Magpies were expected to lavishly spend in order to compete with England's elite clubs, but they will have to make do with a smaller transfer budget.

They lost 3-2 at home to Tottenham on Sunday to remain in 19th position in the Premier League. 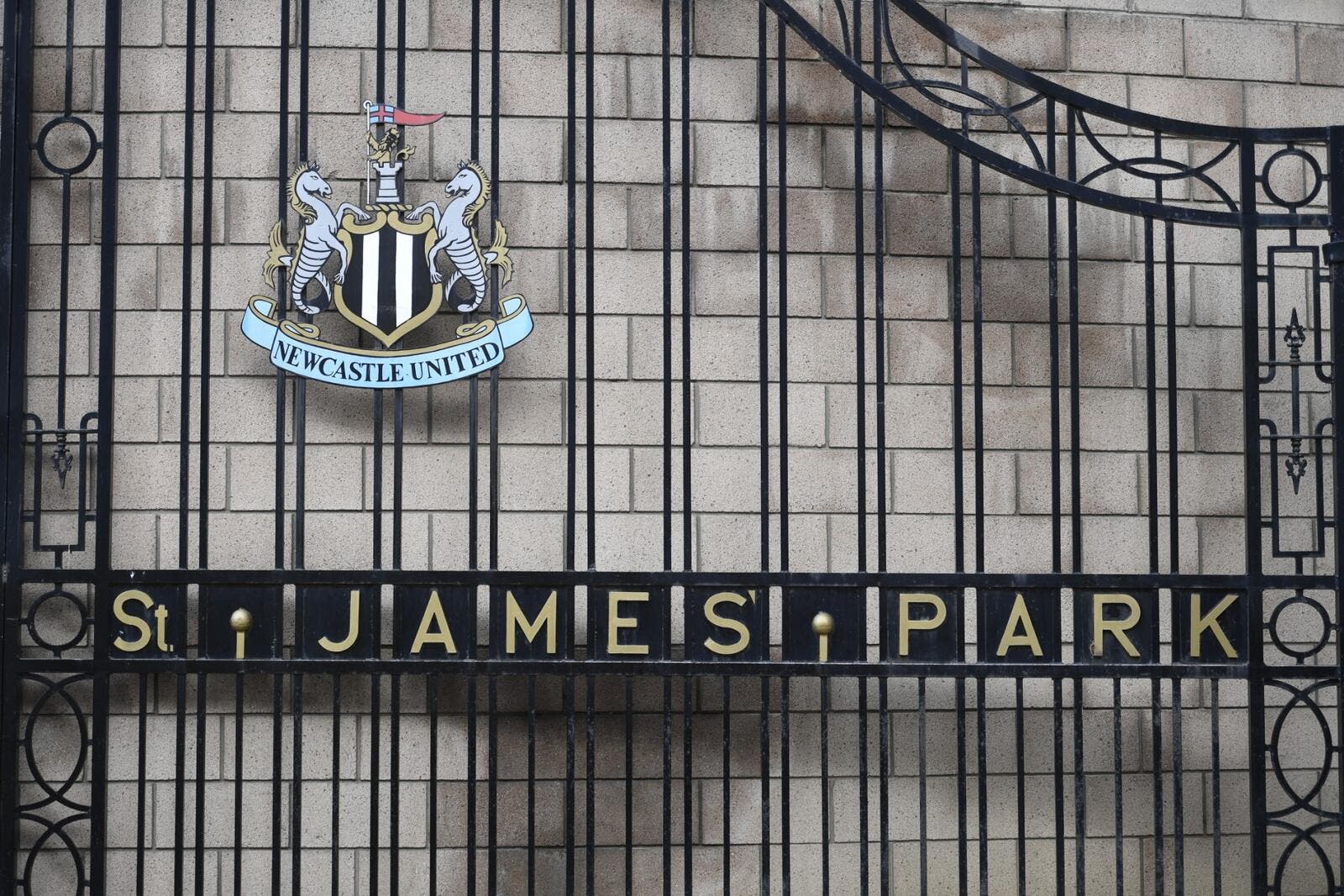