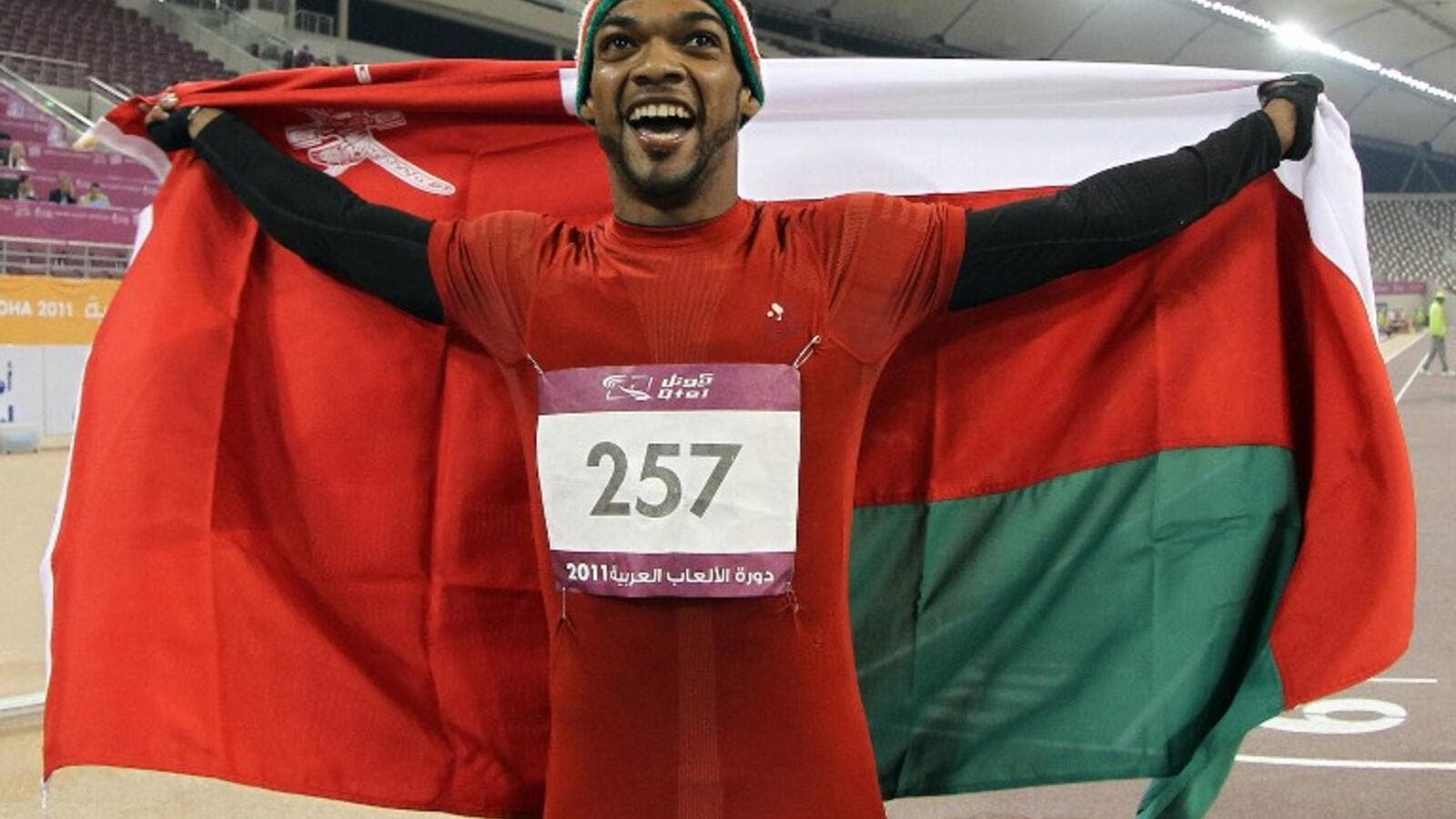 Ace Omani sprinter Barakat al Harthi went closer to joining the exclusive club of athletes who have clocked under-ten seconds in the 100m race when he ran a time of 10.05s in the Bulgarian city of Stara Zagaro on Thursday.

The 27 year old, who is preparing for the Olympics in Rio de Janeiro, Brazil, bettered his own national record in less than two weeks.

On May 28, Barakat had clocked 10.14s in the Bulgarian city of Sliven, to break his own record of 10.16s set during the Military World Games in Mungyeong, South Korea in October last year.

The gold medal and the timing at the Military Games had earned him a direct spot in the Olympic Games. Barakat is the only athlete from Oman to have achieved the Olympic qualifying mark. The other two athletes bound for Rio are two shooters – Wadha al Balushi and Hamed al Khatri - who have earned wild cards.

Speaking to Muscat Daily from Sliven, Barakat said, “I am delighted with my new timing. Training with my Bulgarian coach Yanko Bratanov is on the right track. My aim is to run 100m in less than ten seconds, which would put me in good shape for Rio Games.”

Asserting that 'nothing is impossible', he added, “I want to do my country proud at the world's biggest stage, in Rio.”

Barakat will be training under Bratanov till the Games. He has been in Sliven since the middle of May and is scheduled to depart for Cuba in July ahead of the Rio Games, which will be held from August 5-21. Prior to Barakat's Bulgaria trip, the 2010 Asian Games bronze medallist was training with Bratanov in Bahrain from the start of the year.

The Bulgarian coach has trained in the past Qatar's Asian 100m champions Samuel Francis and Femi Ogunode.

A former European 400m indoor champion and an Olympic finalist, the 63 year old Bratanov is currently the sprint coach of Bahrain team.