Only Barshim Can Break My Record: Sotomayor 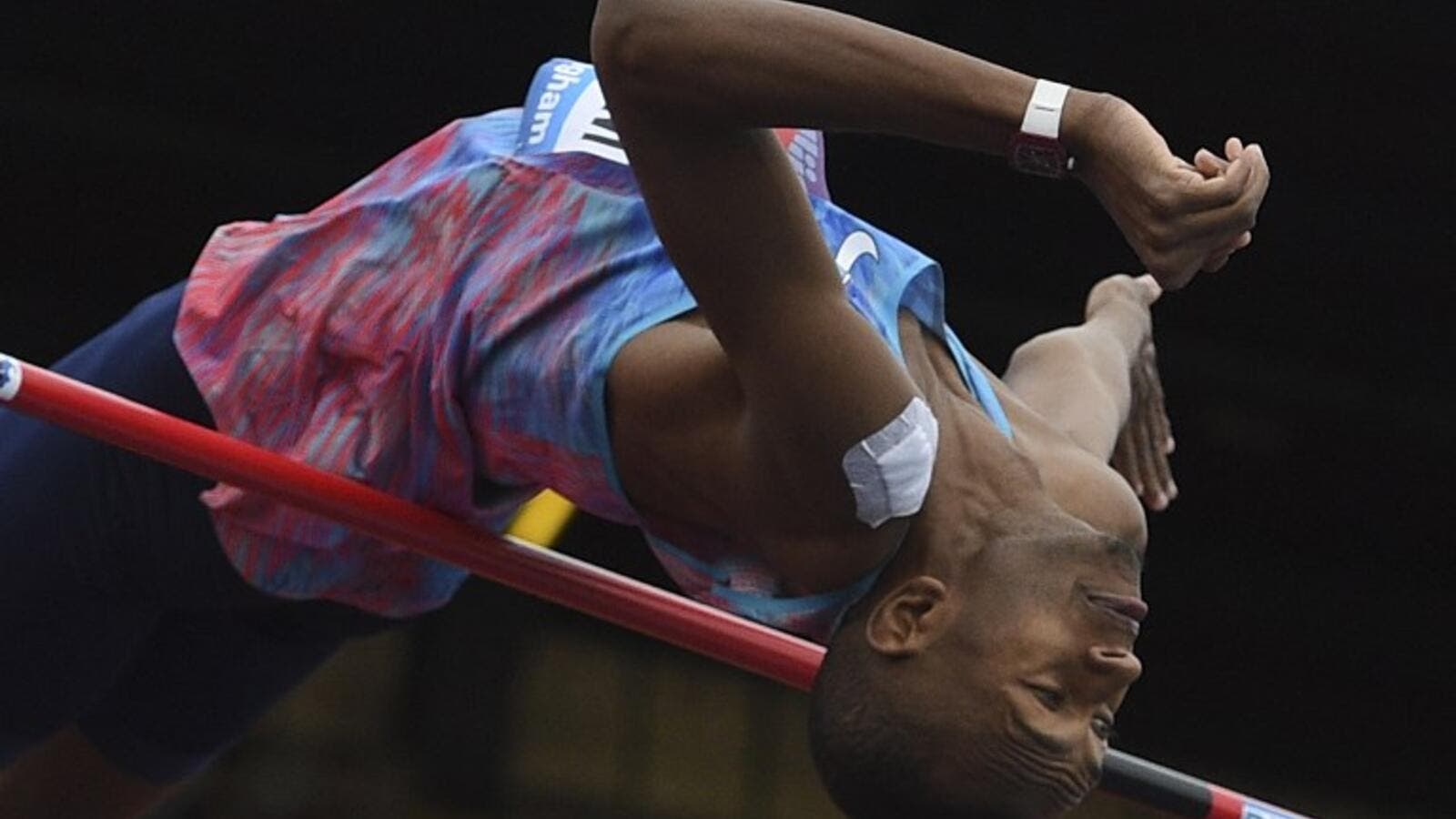 Speaking in Nicaragua, Sotomayor said: “Only Barshim could break mymark”. World Champion and Rio Olympics silver medallist Barshim has comeclose to bettering Sotomayor’s mark and is widely tipped to do so incoming years.

“In 2015, Barshim and Bohdan Bondarenko of Ukrainecame close to the record. They have frequently cleared 2.40. But if Ihad to decide a name that could break my mark, it would be Barshim,” the 1992 Olympic champion Sotomayor said.