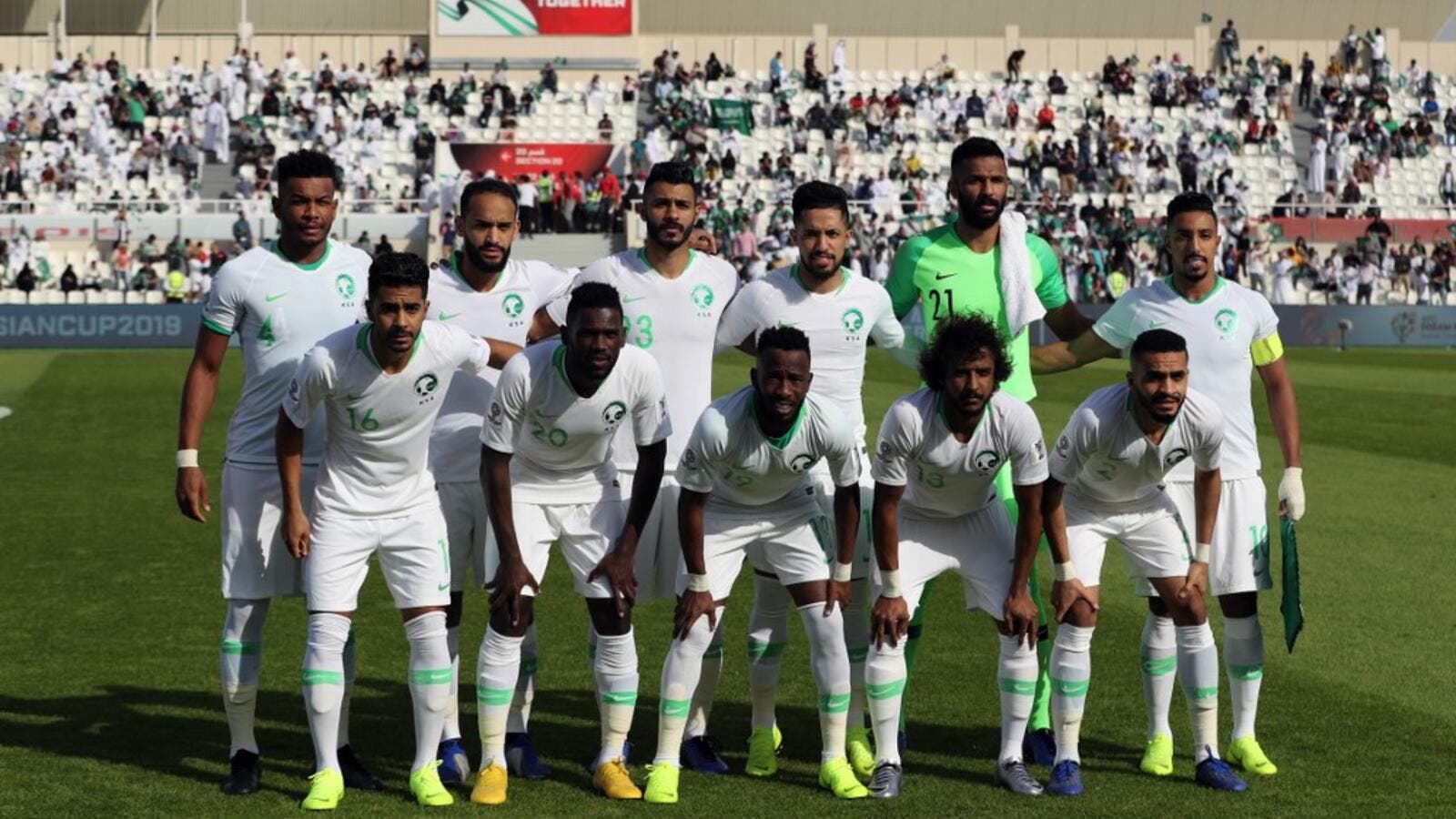 Other Arab teams have historically refused to play in Palestine, as it requires to apply for entry permits given by Israel, which breaches the decades-long boycott of the Jewish state.

A Palestinian group on Monday denounced a planned football match between Saudi Arabia and Palestine in the West Bank because it would require Saudi players to apply for visiting permits directly from Israel.

The Popular Front for the Liberation of Palestine said Saudi Arabia playing on Palestinian home turf for the first time aids "normalization with Israel via sports", as players will require visas to attend the planned game on October 15.

The socialist group called on Palestianians to boycott the game and publically express their anger at the "marketing for Saudi policies in the region, and opening the door for the normalization with the Zionist entity".

The head of the Palestinian Football Association said that hosting the match would be a historical event for both notions.

The Saudi football federation posted on Twitter that it only approved the planned game following a "response to the request of the brothers in the Palestinian Football Association (PFA)," according to The New Khalij.

The Saudi Sports Authority underlined that there aim was to not deprive Palestinians "the chance to play at home and among its fans like other countries," it added

Saudi Arabia has historically supported Palestine, refusing to recognize the political existence of the state of Israel.

Other Arab teams have refused to play in Palestinian territories, as they would be required to apply for entry permits given by Israel, which would breach a decades-long boycott of the Jewish state.

Iraq, Jordan, the United Arab Emirates, and Bahrain have broken the boycott, whilst Egypt and Lebanon still refuse, even if it means not being able to play in Palestinian stadiums.

Some 600,000 Israeli settlers now live in the occupied West Bank and East Jerusalem among around 2.9 million Palestinians.